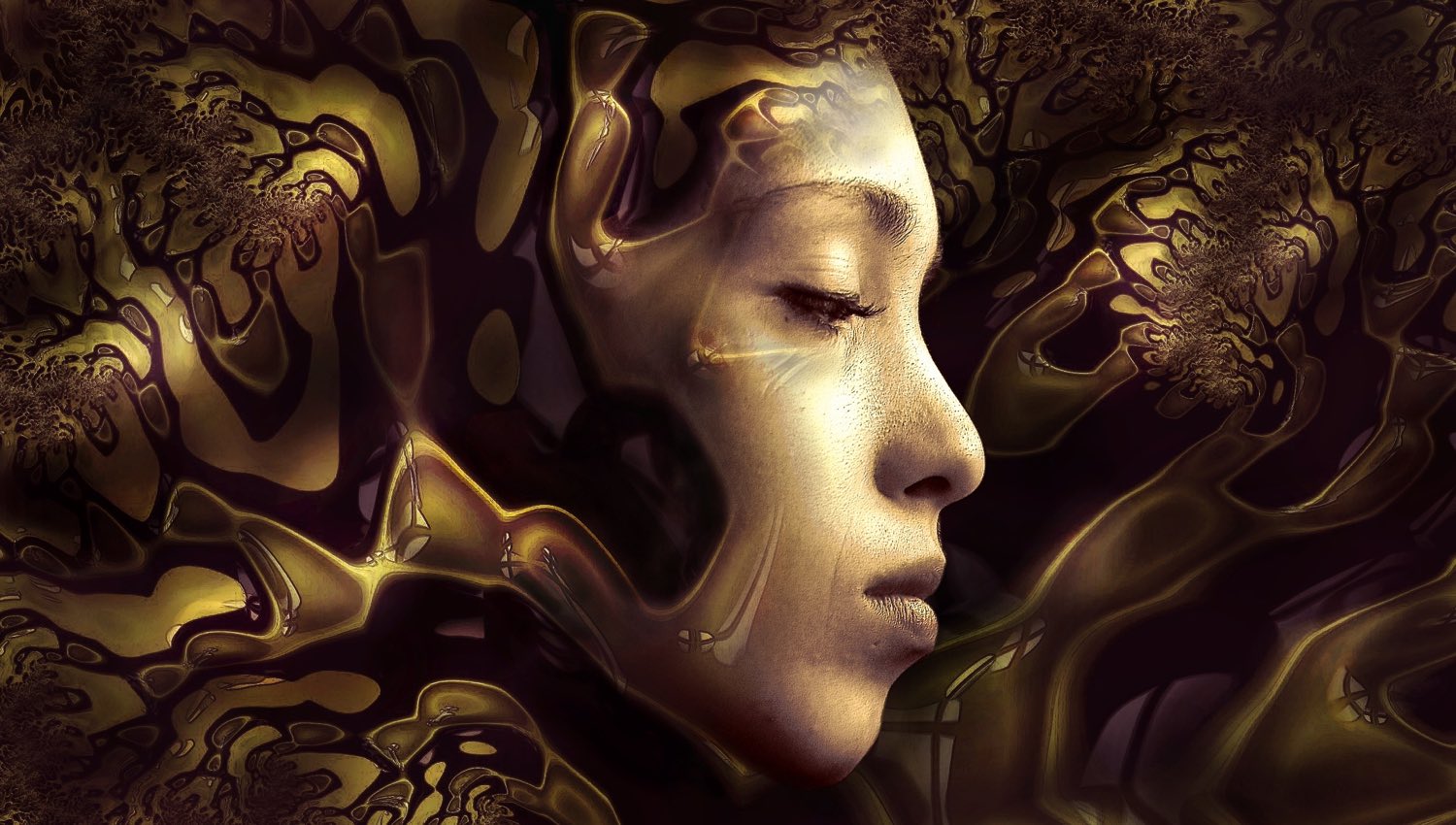 So an Archangel and a human merge, (a.k.a yours truly) what happens next?

Well, if you’re me you start seeing signs that it IS happening and you’re not two cards short of a full deck. First it was that the occurrences that had begun to unfold days before started to make a WHOLE lot more sense. For instance for 3 days prior to the merge I picked the same oracle card. No matter how long I shuffled the deck, I chose the same card every.single.time. 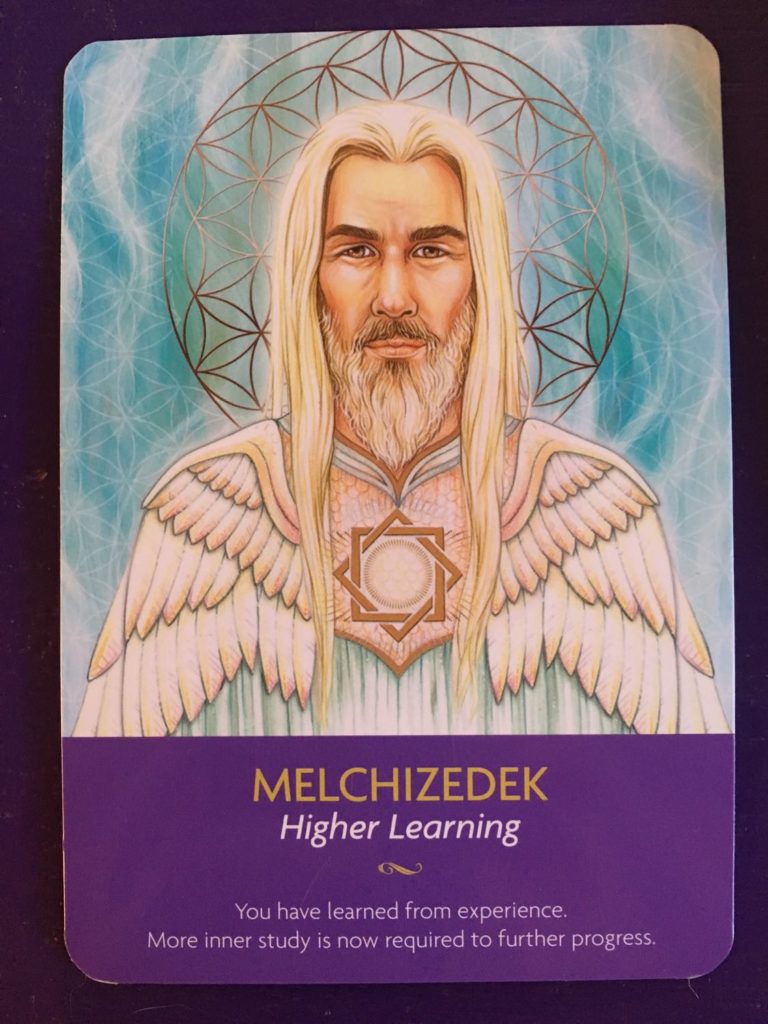 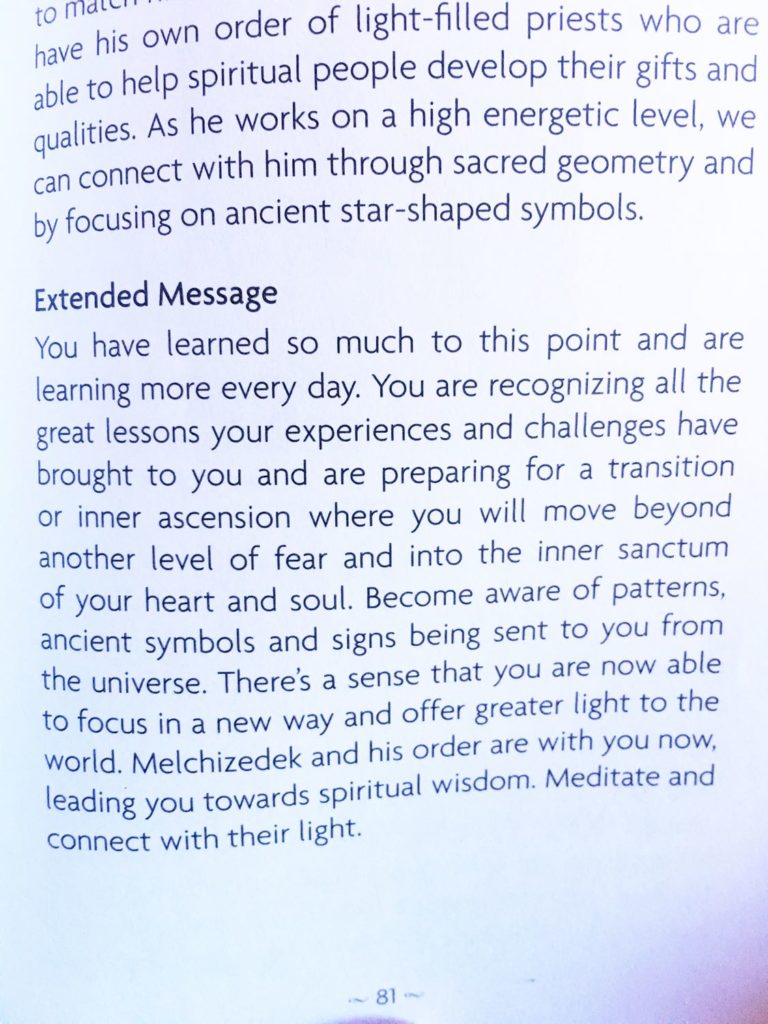 Then immediately after the merge I chose this card… 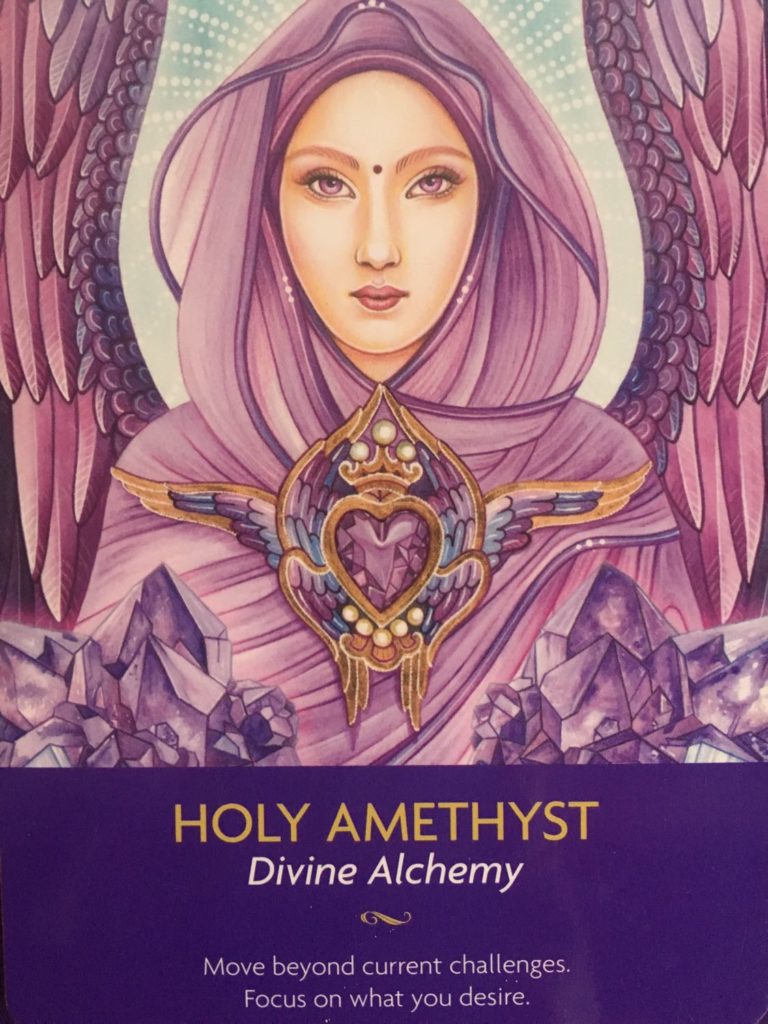 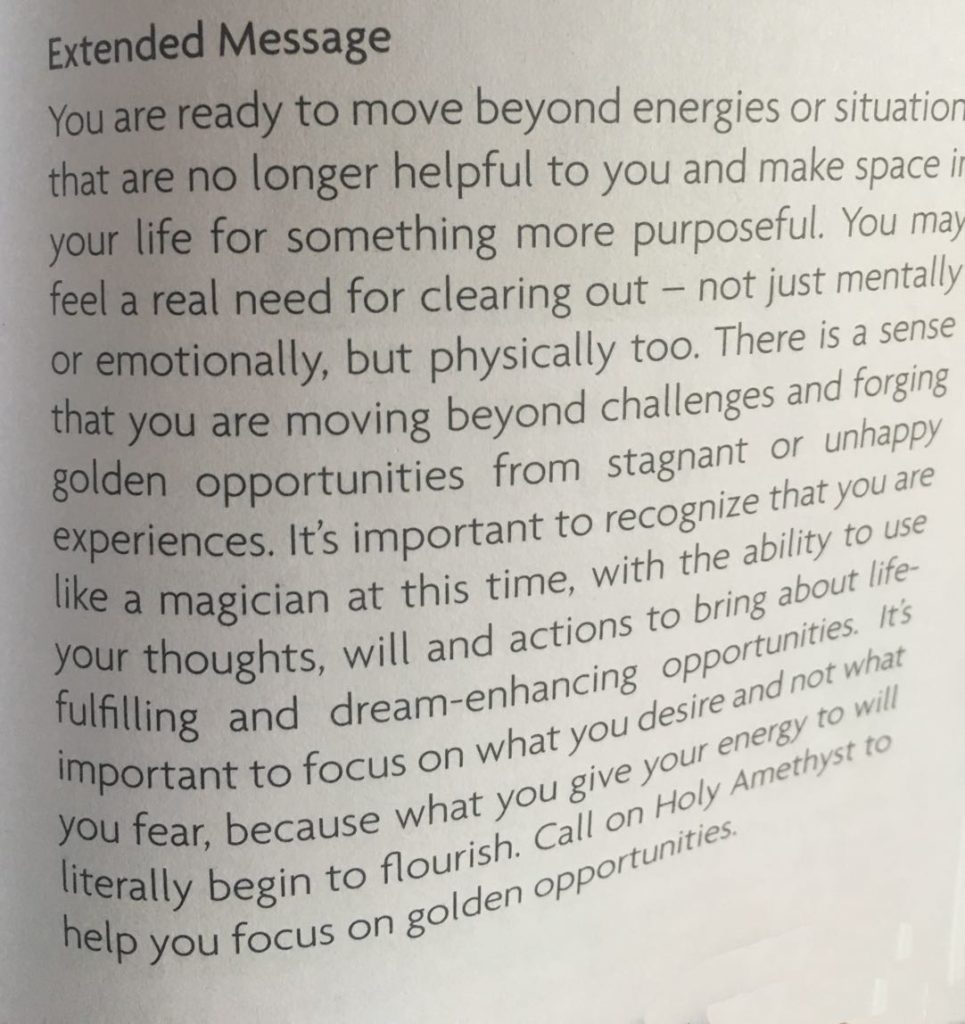 If that didn’t give me chills then googling about Ariel did. In fact what I found floored me so much my legs gave out and I had to sit down. It was as if every single decision or action I had ever did suddenly and completely made sense.
Like a giant puzzle of decisions clicked into place; it was like no other feeling I’ve ever felt in my life. Try to imagine instantly being able to see the road map of your life and all converge points lead to where you are now standing and processing what happened to you moments before.

Some of the things I discovered where

Inspiring, empowering healing and helping people find their true potential is something that I’ve always felt pulled, no, more like COMPELLED to do. It’s what I try to do everyday with my career as a Seer, Healer & Animal Communicator.

There another things that dawned on me as I was reading about Ariel; my name.

See, most don’t know but I wasn’t born with the name I have today, but it was a name that resonated as mine from the jump. I remember when I first heard it; I was a child, I don’t remember a lot from my childhood, but this memory has stayed with me. My mother and I were in the kitchen in our apartment in NYC, I remember hearing a voice inside me telling me to ask my mother what her name was before she was married (her maiden name) She looked at me strangely because that’s a strange question for a little kid to ask, but I knew; even then that something BIG was about to happen, she smiled and then said “my maiden name was  “Coriel”. As soon as she said it I heard the voice say “THAT’S your true name!” and I knew that it was true, that name drew me in, it held me close every time I heard it, thought it or said it. It would be years later before I’d officially make it mine but it was the name that spoke to my soul.

“holy crap, holy crap, HOLY CRAP!” Was all my mind kept repeating. As the days went on there were more signs, more acknowledgments but more than that there was so much more I was receiving, which I’ll be sharing here on my blog. The one other thing I noticed was my healing with the animals became powerful, I mean, cranked up to 100, blow you out of your chair powerful and it became instantaneous. I’d send out healing to an animal and their person with message or text me back, seconds later that their furkid was showing instant signs of feeling better. This happened and has been happening over and over since the merge.

I still fight with free will, I still have moments of doubt, of uncertainty although the merge took that away for months it still came back, it’s free will to have those things because I have a choice, but it’s nano seconds and then I’m back in the flow of it all, the wonder of it all and the magic of it all.

And now I know, I KNOW who I am, I KNOW what I’m meant to do and I KNOW I will help as many people and animals as is humanly/angelically possible.

I look forward to sharing the knowledge, messages and experiences with all of you.