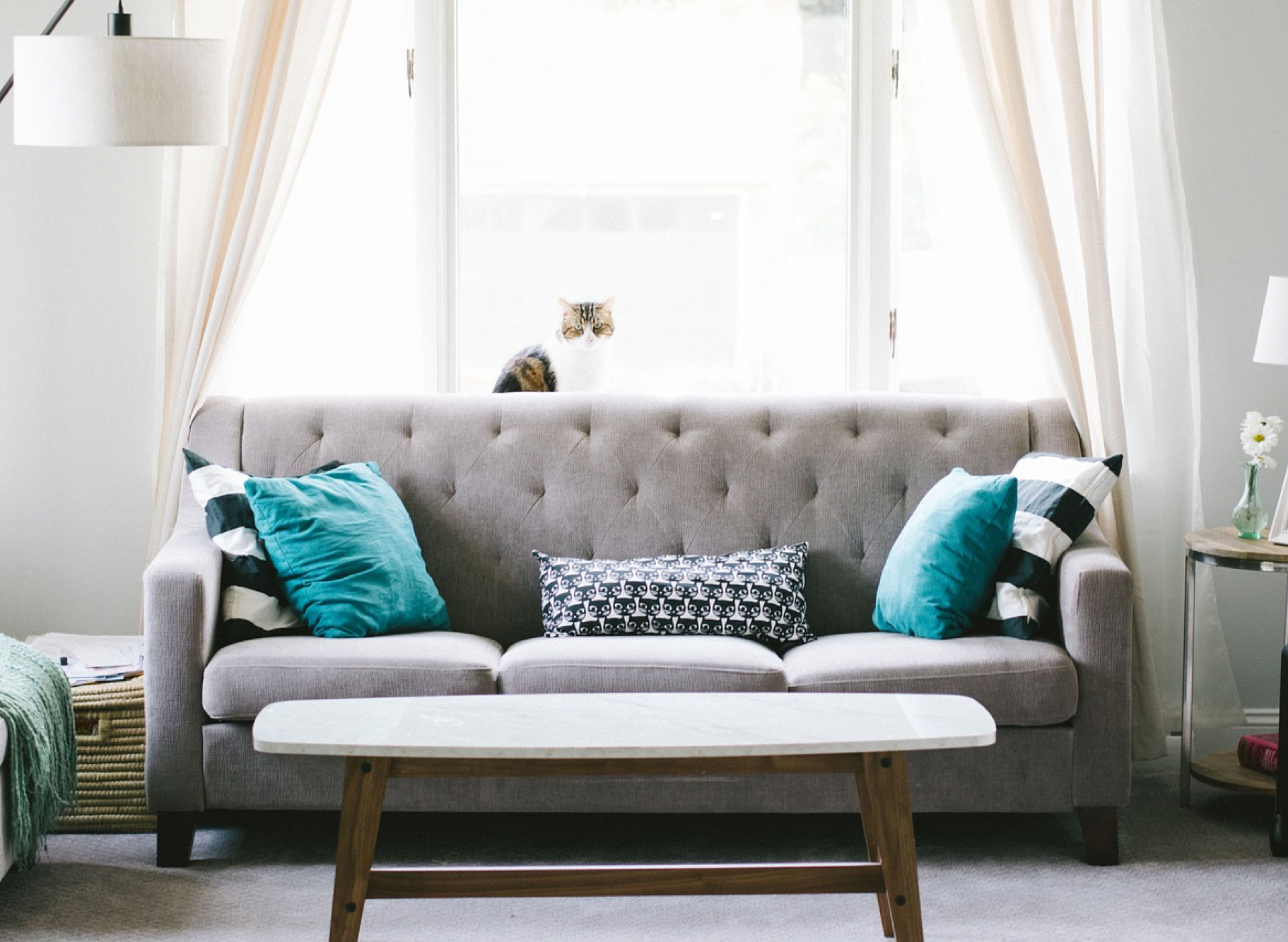 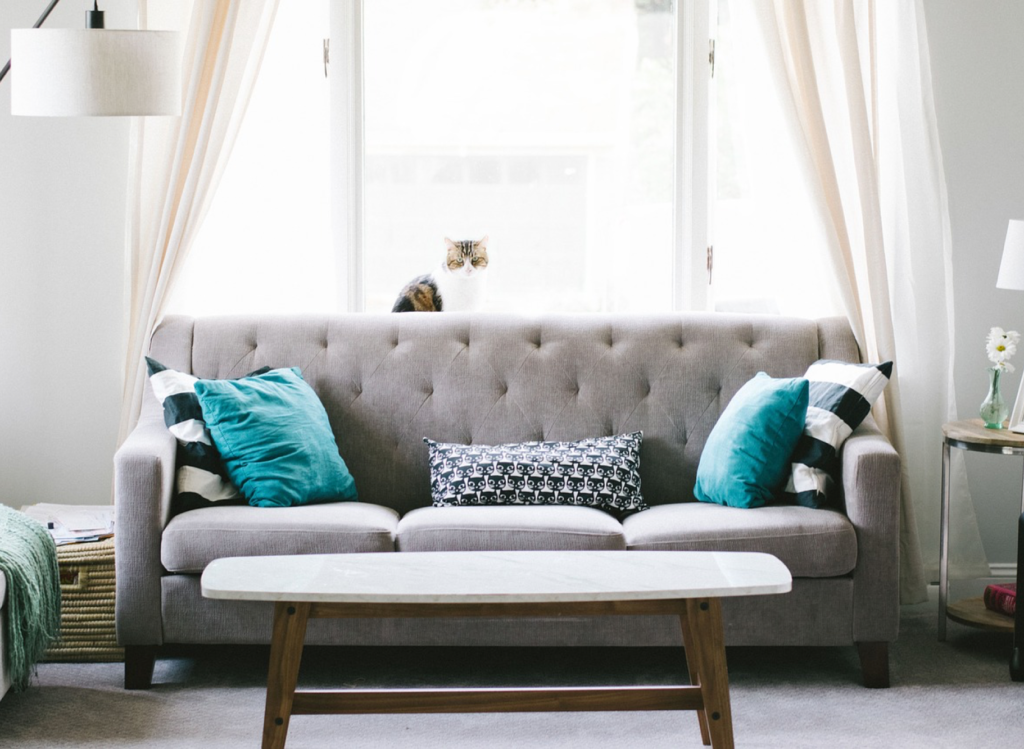 My post on smudging your space is one of my most popular. In it I discuss how cleansing your home energetically with herbal like sage, palo santo wood or cedar is important to the health of both you and your Animals and how it could even stop them from doing unwanted behaviors.

I felt the strong urge to rearrange the furniture yesterday (I do this periodically since I was a kid) but yesterday with the exception of the kitchen I rearranged the entire house.

At first my 3 cats stayed happily out of the chaos, sleeping away (because if they don’t get their 17 hours of sleep a day they’re just no good to anyone 😉 ). But then I noticed something, it was as I was coming to the end of the day of rearranging; my animals starting getting up and walking around the house and at first they seemed agitated, they were jumping on one another, on the furniture in their new places and they wouldn’t settle, this lasted about an hour and then I noticed something else.

1- my three cats began to show signs of loving the new arraignment, they would explore and climb and try out the furniture in the new place, they seemed to all do a collective sigh (if that make sense) where they all just came to the same conclusion at the same time “YES! Now THIS is puurfect!” (sorry had to say it), but then I noticed something else…

and 2- I could hear my Animals more clearly!

I kid you not!
It was like a dampener had been lifted, I heard them really clear and felt their emotions.
I should explain, for a while now (so long I had gotten used to it) I haven’t been able to hear my animals clearly, it’s been very frustrating but also I thought it was ME, that I was doing something wrong, that I wasn’t trying hard enough or that I was doing something to cause it but then it became the normal with only coming to my conscious mind every once in a while. I could hear my client’s Animals clearly (because my consultations are usually done over the phone) but my own Animals thoughts and communications were muffled.

Cut to yesterday, it’s as thought a switch has been flicked the cats love the new space, they told me so, they think the energy is SO much better, they are all acting more relaxed, happier and less chaotic, especially my orange ginger Tau who’s energy (although sweet) always seemed frantic, and unsettled. He’s been also extremely clingy lately, bordering on obsession with me, following me around constantly, sitting on my lap every time I sit

and Tau slept through the entire night! Another thing that he’s not done is a while

Although I had very vivid dreams all night, I slept better than I have in weeks.
I feel the energy of the new place, I’m happier, more relaxed, my mind less cluttered, freer, quieter, I hear my guides and my intuition MUCH more clearly, in short, I feel FANTASTIC!

So what did I learn? I learned that arranging your space is JUST as important (in fact it’s MORE important) than smudging it. 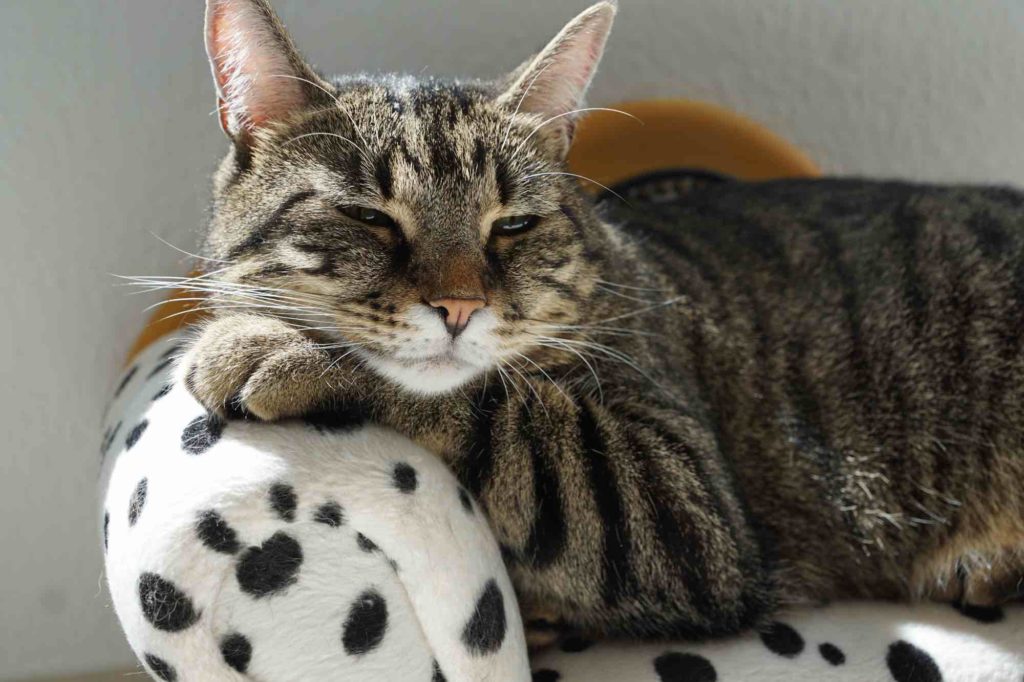 Why? Because smudging can do alot but if your sacred space is not arranged correctly it could cut off the flow of energy, make it jumbled and chaotic and no amount of smudging will change that. I personally smudge my space at least once a week and it wasn’t doing the full job. Energy is about FLOW, if the things inside your home aren’t arranged to maximize the most from that flow, it’s a no go. The energy will be cut off and you AND your Animals are going to feel it.

’cause if I felt it (a Professional Animal Communicator & Seer) you will too.

Taking the time to arrange your home in a way that feels right to you and your family (furkids included) will go SUCH a long way to making your life, and their’s even more happier and peaceful.