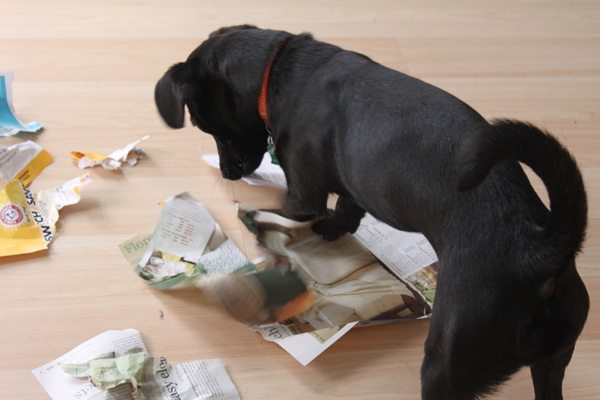 Many people ask me “What is the one of the most common source of problems for domesticated animals”.

My answer is usually it has something to do with a recent change(s) in animal’s routine. Something has changed and your animal is trying to tell you what it is. But since we human-beings can sometimes get caught up and act like human-doings, we do not always hear what the animals are trying to tell us Telepathically.

If a person were trying to tell someone something, and they were not hearing them, they would try to communicate in another way, either by talking louder or by maybe using sign language to say what they were trying to relay.

Animals, if they are not being heard, believe in the old saying “Actions Speak Louder Than Words!” so that is usually the next step for them.

This can come out in many different ways, a horse suddenly bucking their human rider(s), a cat suddenly scratching on a piece of furniture they had previously ignored, an outgoing dog suddenly becoming quiet or suddenly growling or being moody.

These are signs that something may not be quite right, and the change in the routine maybe the culprit.