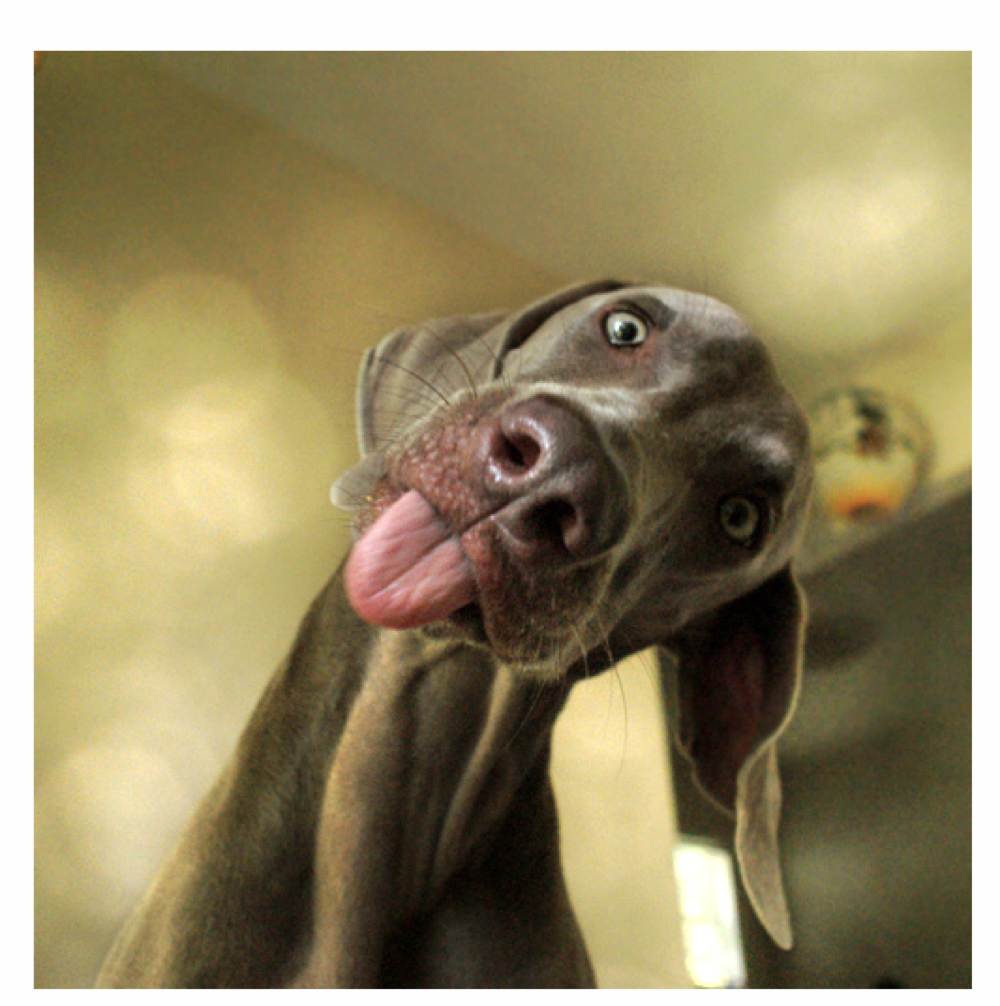 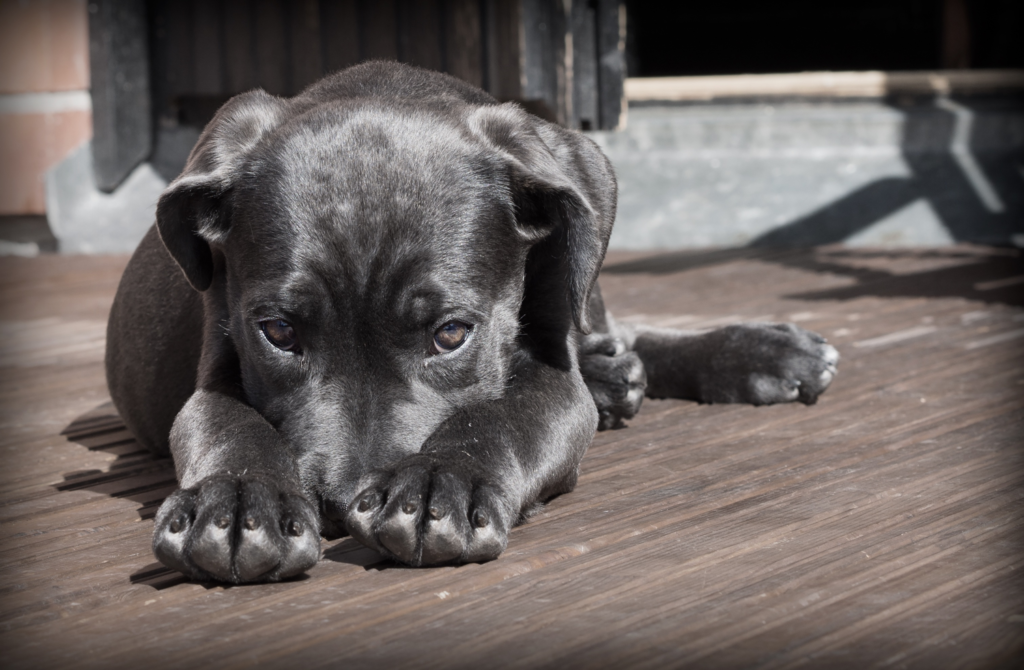 A client called me today, she wanted to let me know that she had given my name out to several groups that she’s a member of on Facebook for a certain breed of dog (Great Danes).

Seems that there were quite a few people posting lately about how their Danes were causing chaos in the home by damaging personal property and that there were people writing back suggesting things like training or “having a firmer, dominate hand” when it came to their dogs.

My client wrote to a few of the people having trouble suggesting that they contact me to find out WHY their dogs were causing the damage as instead of “throwing shit against the wall to see what sticks.”

That got me thinking that I needed to write about this, that I need to let people know that animals (like humans) NEVER do anything just “because”, there is ALWAYS, ALWAYS a reason behind their actions. Whether it’s because they are physically or mentally in pain, or they want to get their point across about you or your home, there is always a reason. They are not mindless, stupid beings to who do things purely only out of instinct or because their brains are smaller than ours. They are intelligent, reasoning, thinking beings.

This especially true for bad (what I call unwanted) behaviors, there is ALWAYS a reason and it’s never just happening to happen. As long as it’s not life threatening, contacting an Animal Communicator is the first thing that should be done, because we can find out WHY it’s happening and nip it in the bud (pun intended).

Training is all well and good and sometimes it solves the issue, but sometimes it acts like a band-aid covering up the real reason for a short time but then the behavior can come back and sometimes it comes back with a vengeance, becoming stronger than when it first happened. This is because they are even more frustrated because their voices are not being heard.

Escalation is common in unwanted behaviors, I mean think about it, if YOUR voice wasn’t being heard by the one’s you loved, wouldn’t you get a little pissed? And then the longer it went on you’d probably got for pissed to livid. It’s the same for our animals, even more so because with them they are going up against the wall of ignorance that believes “animals can’t speak” or the much smaller wall of “I can’t talk to my animal”.

I can’t tell you how many times, I’ve talked with an animal, found out the “why” of their behavior and then the behavior immediately stops, honestly, I’ve truly lost count.

So if your animal friend is doing something you don’t like, find out the WHY first, then you can do the training and other things later.

3 Replies to “Bad Behaviors In Great Danes and Other Animals”