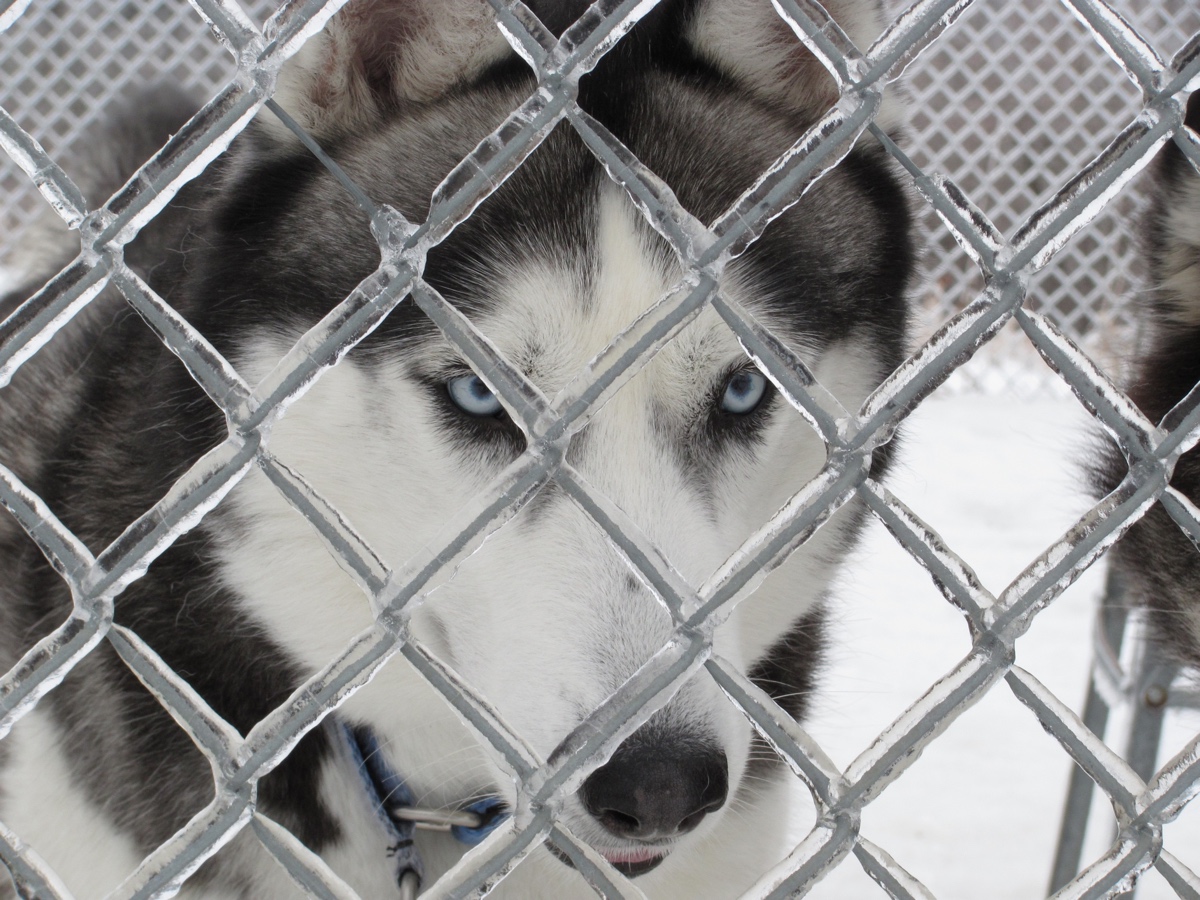 In 2012, I was writing for Bellesprit magazine, I would later come to understand that the articles I was writing were actually a precursor for my FB show the Animal Experience.

The articles were called “The Animal Mind” and “Ask The Animals”, in which, in both I would share the animal’s messages and viewpoints with the world.

People would send in photos of their animals and I would choose one (at random) and interview that person’s animal, asking them to share whatever messages they had with the world.

The animal who was chosen for the very first article, and who (if I think about it) would also be the groundbreaker for me bringing the animal’s voices to the planet; was a dog named Kayhn (pronounced Caine).

Kayhn, at the time, was 8 years old, on Thursday, March 27th, 2019, his people with love, appreciation and respect helped him transition back home to Non-Physical.

I love ALL my animal clients, but there are some who, simply touch the heart just a little deeper. Kayhn was one such animal.

As tribute to this amazing dog, I wanted to share his article with you.
MANY thanks to Belle Salisbury the editor and owner of BelleSprit for finding these articles in her archives and sending them to me when I told her I couldn’t find my copies. Without her this would not have been possible and Kayhn’s message would be lost.

Fly free Kayhn my friend, thank you for all you did, both for me, your people and the world, be at peace.

From the June 2012 edition of BelleSprit Magazine

From Coryelle: Kayhn (pronounced “Caine”, AKC name Echo’s Hurrikaynh Smitty) is an 8-year-old Siberian Husky. When I connected to Kayhn I fetl him to be a very wise soul, who speaks in a “straight to the point” manner.

Kayhn begins: “Dogs believe that being happy with where you are in your life is the main focus behind being part of the pack. We’re not concerned with whether the position we hold is right or wrong, good or bad, fair or not. It is what it is, we accept it as such. We dogs believe that you must make peace with your role in the pack (and thus your place in the world itself) in order for your role in the pack to ever change. When the time comes that it does change, we never regret the place we were just in as being a waste of our time, or unimportant. We see that the time we had in that role as being crucial in giving us the clarity to take on this new place in our world and the next and the next.”

“We have a creed that we live by, it’s the basis for all to find peace within ourselves and the pack, that creed is that every role in a pack regardless of what it may be is always important, that it’s serving a purpose and the purpose is vital to a strong community. It gives us a feeling that all is as it should be at any given moment of every given day. This doesn’t mean that one needs to settle for things as they are, never wishing for anything to improve or change. It simply is a mindset of making peace with where you are and the role that you are currently playing within it.”

“Seeing how important you are at this very minute to this world and the marvelous, unique things that you bring to it will give you more joy and happiness than you can ever imagine. Don’t worry about change, you can never truly lose what you have experienced and gained, it becomes a part of you, coming together to make you the being that you are, right at this very moment. The moment you begin to see and feel your importance in the world, you are then in a place of peace with all things that made it so, and continue to make it as you want it to be. Humans so need to find their place in their “pack” and to know that whatever they do matters and that it’s meaningful.

You never lose who you were but you can always add to who you ARE. Take a moment, to see yourselves right now, and acknowledge whatever it is that you bring to the world and don’t waste time dwelling on the things that you don’t.”

“This is the message that I wanted to bring you today and to have this opportunity brings me extreme appreciation and joy.” ~ Kayhn