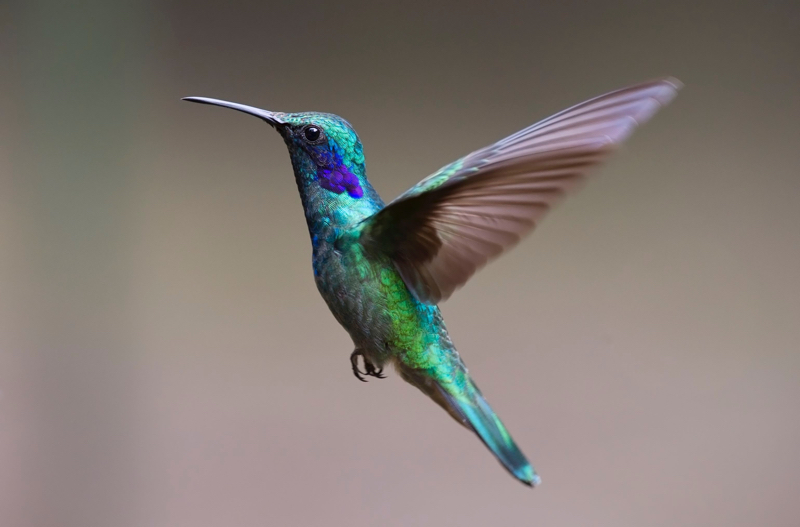 Years ago a brilliant man by the name of Joesph Campbell wrote a book called “The Power of Myth”; later made into a documentary with Bill Moyer (which BTW, if you’ve never seen than you’re doing yourself a great disservice, the series can be found on Youtube). In both, Campbell discusses something that he called “Following your bliss” . I remember a few years later watching the documentary and then reading the book and I also remember that even though I was young, of being fascinated by the concept of allowing my bliss to guide me to where I was being called to go.

“What would happen if you were to follow your bliss?”, I asked myself. What would it FEEL like? “How do you do it?” “What would others think about you and say about you if you did?”
You see back then I was very much a people pleaser so I thought everyone else’s opinion was more important than my own.

10 years ago today I found out what following my bliss truly meant.

I got on a plane and left my life in Munich Germany to follow my bliss back home to the United States.

In many ways it was the hardest decision I ever made, and in many it was the easiest. You see I left a loving husband and my life there because I knew that I had to be back in the US because my life purpose of being a healer, psychic and animal communicator was screaming and pulling me back to a life in the states.

My husband at the time, felt his life was still in Germany and I knew that if I stayed and didn’t do my life’s purpose that I would eventually resent him for it. And regret that I never listened to that inner pull. So there was only one decision that was the right one, and when I came to it, the only thing I felt to my very core was relief that I have chosen it.

And through it all, I followed my bliss.

Then I remembered the book and the documentary and I knew exactly what Campbell was talking about!

It’s brought me to this moment, writing this post, with all the experiences behind me and present centering me and the future in front of me, and I still know that even though it’s been a challenging road, it’s is the right road for me.