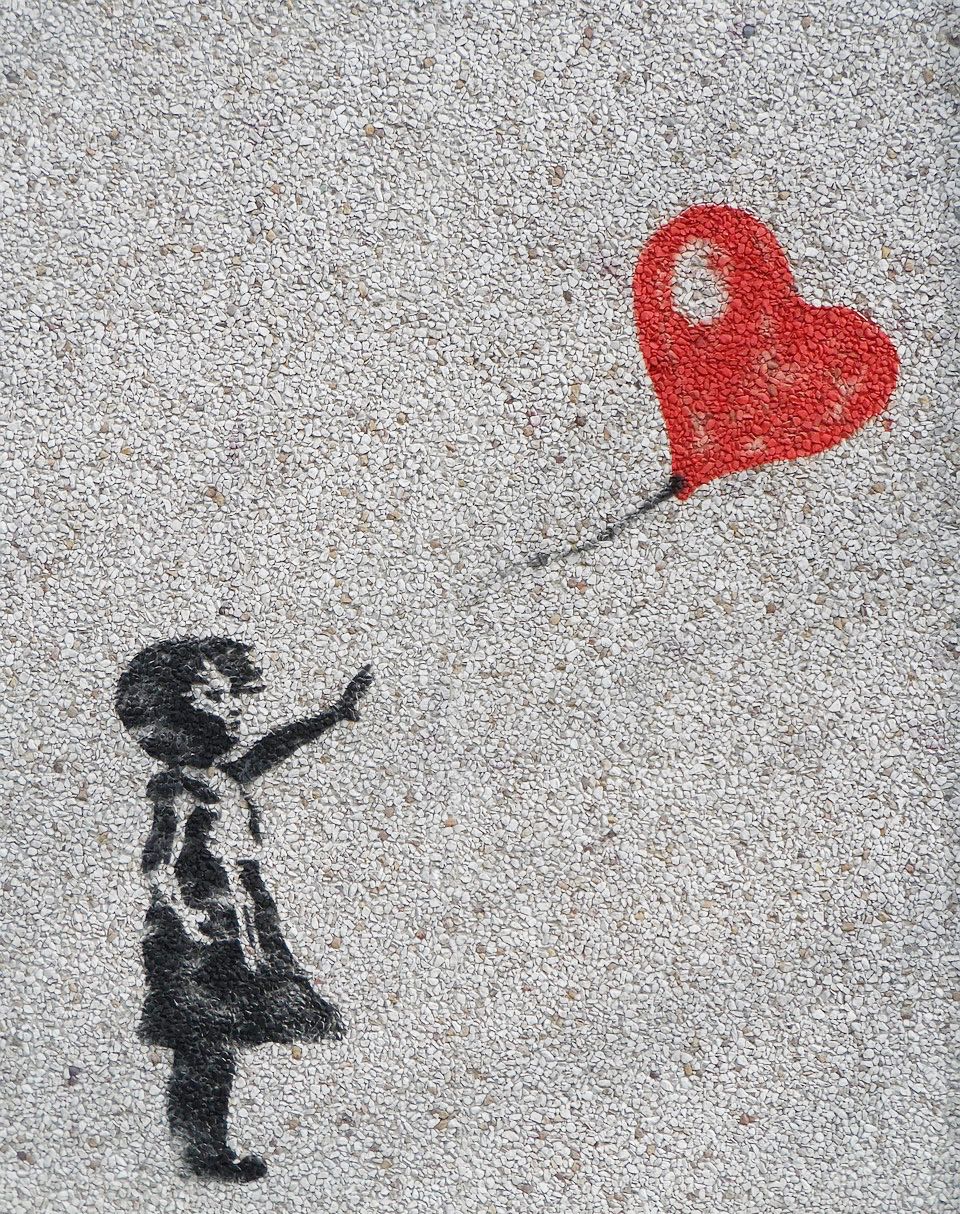 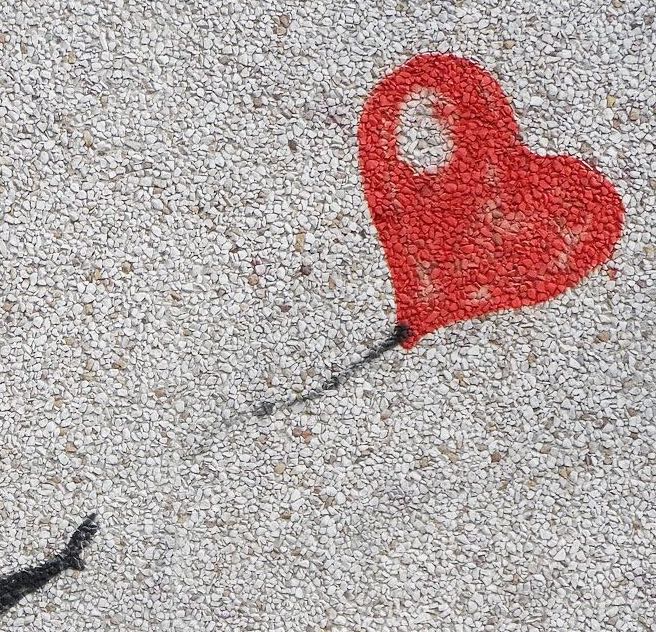 A Twin Flame is something I thought I’d always have in my life, I thought, that once you found them they were supposed to stay in your life. I mean a love like that you’d be crazy to say goodbye to it, right?

He’s been in my life (metaphysically) for over 7 years. When it was done he asked me “what do you feel?” and yes there was sadness at the prospect of saying goodbye and possibly never seeing or being with him again, but then I realized what I felt directly under that…I felt FREE!

I didn’t have to be concerned anymore about finding him, or IF I’d find him in the physical, I didn’t have to keep a tiny part of myself only for him and wonder why he wasn’t manifesting or when he’d manifest; I felt free to just BE. And if I was honest about it, I had begun to feel confined even before I move to New Mexico two years ago, but I wasn’t ready to look at it, until I came here and even then I’d look and then tuck it away. But it felt right to release one another, if felt peaceful and right.

He held my face between his hands and he grinned and I grinned back because we both knew what it meant and it didn’t mean that we didn’t love one another, it simply meant that we both had come as far as we could and had to released one another in order for both us us to do what we needed to do in this life. It was knowing that love was always there but not needing it.

That was it.
And it’s OK, for both of us it was time and we needed to be free it was keeping us from moving on to who we are both being called to be.

Goodbye Aaron, go, be amazing cause I’ll be doing the same.
xxxx to infinity