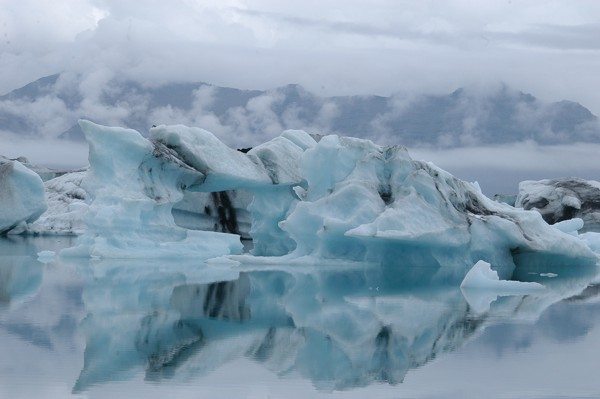 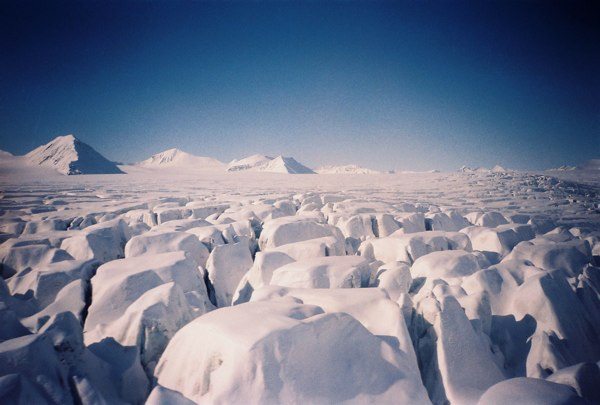 There was such a feeling of vastness, something I’ve never felt in any other attunement before. One would think that there would also be a feeling of emptiness or nothingness, but there wasn’t, in fact I felt this intense life force energy. It was everywhere and it buzzed. I became aware of connecting to the micro organisms in the ice, millions upon millions of them living and moving and an incredibly slow rate. These organisms will in turn attune their fellow brothers and sisters through out the entire world. Healing this world on a microscopic level!

Message from the South Pole

“We bring healing on a very deep level to the beings that aren’t seen by the naked eye but from which all life is a part of. We will being healing to every cell this world holds, touching places within that you can’t even imagine. We do our small work of big healing so that this world can be healed in every single nuance and every single speck that makes it up. We bring this powerful healing to you with eagerness because for the first time you are seeing us as equals, you see our importance, the simpatic relationship that every single being on this world has with us. We in turn will heal and attune the micro organisms from other  planets, healing their worlds on a microscopic level as well. Just because you can’t see something doesn’t mean that it is not there, more of you know this now then ever before. Which is a sign for us that you are ready for the healing we offer you. We look forward to working with you and communicating with you, and more importantly healing with you.”

Thank you to my twin flame Aaron, and my student and friend Jenny Wilhelm for joining in this attunement.

Message from Jenny about her experience attuning the South Pole

“A very powerful vortex, deep grounding into Mother Earth. I feel it recharging deep into the Earth, and charging all of the crystals and gems in the ground. And that recharging of crystals will extend to the crystals and tools we use in our lightwork. I feel the Earth being healed from its very core.“