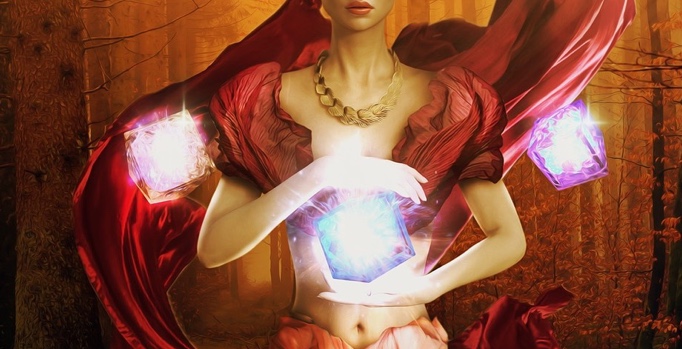 I first heard this statement from a llama.

Yes, I know that that is not a statement that you read on many self help, life coaching or law of attraction sites, but there it is, the true
(at least in my case).

And I wouldn’t hear about a thing called the “Law of Attraction”
for another 20+ years, neither would a lot of people.

When, I was taking a beginner’s course in Animal Communication at a place in Upstate NY called Spring Farm.

One of requisites we had to do was to go out and talk to one of the animals in the barn or paddocks and ask them questions or just have a conversation with them, then come back and tell the instructor what we had talked about so she could either verify it or we could simply share it with the rest of the group.

I felt this strong push to talk to the Llama; by the Llama’s themselves and I’m instantly intimidated because they were the most well known of all the animals at the farm and were also known to be HIGHLY enlightened.

So I heed the call (literally) and go out to see the “head” Llama at the time, who’s name was Gulliver.

Gulliver would stare in your eyes and just wait…..patiently, intimidating and all get out and also no nonsense. You see, Gulliver took his job as a teacher for humanity VERY seriously and he let you know it.

I think for a minute and then I decide that I’m going to hit him with the questions I don’t quite feel comfortable asking the human instructor, so I open my mouth and let it RIP.

“How do I know that what I’m getting is right?”

“How do I get out of my own way to make sure that I’m hearing all the important messages that are coming through correctly?”

“How can I become good at what I do?”

“How is animal communication even POSSIBLE?”

“How do I follow my calling to be a communicator when society doesn’t even grasp it?” Remember this quite a while before AC was a household word.

“How do I explain to the world about what I do?”

“How the HECK am I going to make a living being an Animal Communicator???!!!”

Ok, so you get the drift, it goes on like that for a little while longer.

To say I was having a BIT of freak out/meltdown would have been an understatement.

Gulliver just stares into my face, never moving, just staring and standing in from of me.

After I’m done, his head drops, he picks up some grass, raises his head, looks me again in the face and while chomping he says….

Gulliver says “The HOW is the way the Great Oneness (what many Animals call God or the Universe), brings things to us. First, we ask for them, next we trust in them being there, then we allow it in but you can’t allow anything in if you are focused on the HOW of it coming to be, ergo, the HOW is none of your business. It confuses things, it clogs up the gears of the well oil machine that is allowing. The Universe is bringing these manifestations (this was the first time I ever heard that term used), these wants, these desired outcomes to you, but humans think the HOW they will come to be the most important, when in actuality it is the ALLOW and not the HOW that they should be focusing on.“

I just stared at the Llama, completely and utterly gobsmacked!

And then this feeling of INTENSE relief washed over me. I was able for the first time I think ever in my life, I was able to get out of my own way. It took the pressure of the uncertainty for the unknown and made like so Much easier!

In ONE sentence Gulliver the Llama changed my life!

The how ladies and gentlemen, is none of your business, stop thinking it is. Stop trying to make your life better and start allowing in the better life you want!