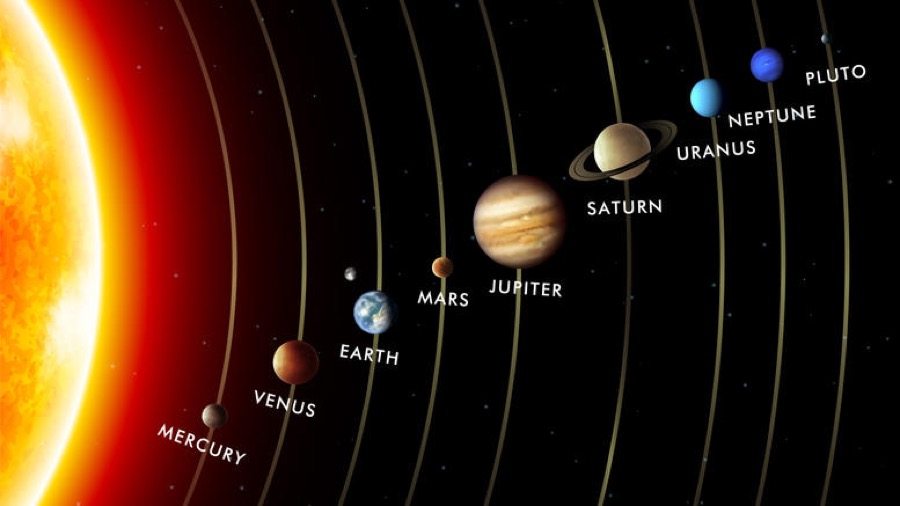 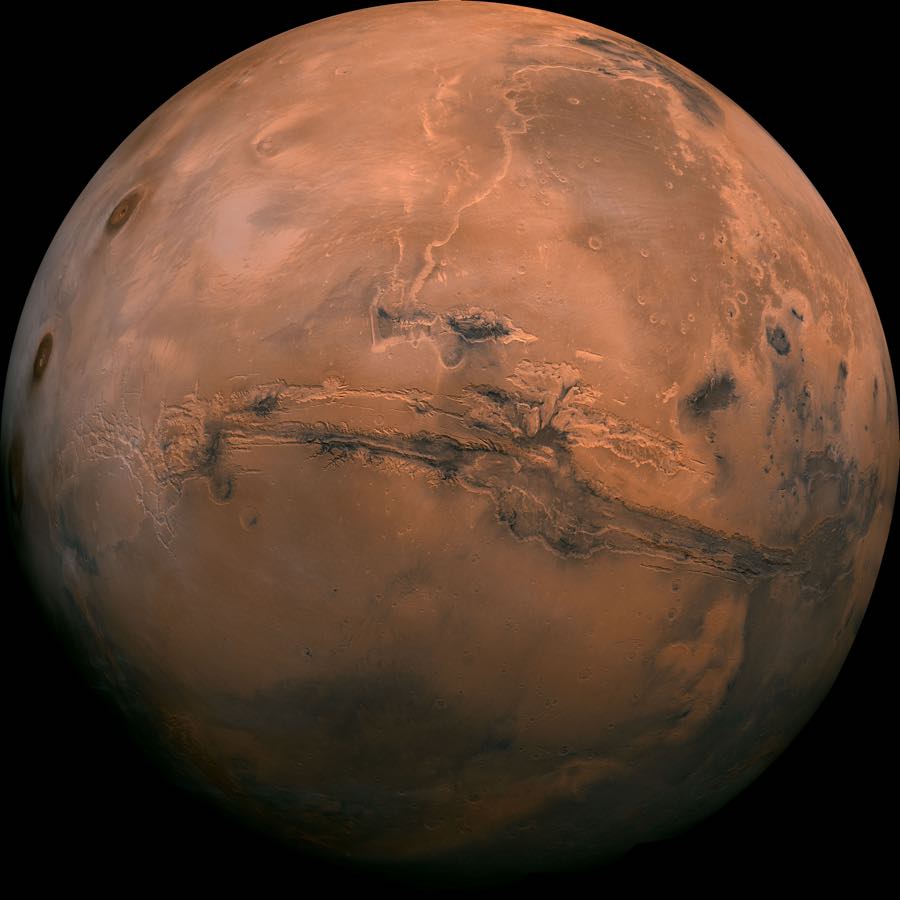 Last night was some of the craziest energies I’ve experienced during a full moon and for me that’s saying something. For those who don’t know not only was it a full moon, but Mars is coming closer to Earth and will be at it’s closest on May 30.

But last night I slept very heavy and had very dramatic and heavy emotional dreams, then I woke up very very early and tried to connect to my guides and to my healing place of Honeycomb Lake, but every time I tried the connections felt too “heavy”, too “dense”, I tried over and over but nothing seemed to change. But then I got this intense “pull” to go outside, so I dressed and went out with my cell phone which has a app on it called “Star Tracker”. Strangely enough it was like I knew exactly where Mars was going to be because I held up my camera and the app had me facing in Mars exact direction. I found a spot where I can see both the Moon and Mars clearly and then I got the instruction to attune Mars, I attuned the Moon last month and that was an incredible experience, but this one because of the energies I knew was going to be challenging and I was hesitant to do it.

But when the Goddess/Universe/Divinity calls I answer.

So, I looked at my phone and the time was 4:44AM (yea, that’s a good time sign) and I connected to my goddess guides (Hecate, Selene & Artemis) and we began to send the energy to attune Mars and as soon as I connected I felt it, I WAS right it would be EXTREMELY challenging for me to stay connected, Mars’ energy was SO incredible heavy and unbalanced, it was too one sided, it needed to be brought back into the balance that it had hundreds, and thousands of years ago. I wanted to stop, because almost “too much” it felt like I was being crushed by this huge juggernaut of a planet. It’s was the most challenging attunement that I’ve experienced to date. But then just as I was about to give up, I felt the energies change Mars became lighter, calmer, more balanced and I was able to finish sending the attunement. It was like nothing I’ve every experienced. I thanked my goddess sisters for calling me out and giving me the chance to be a part of it.

As I looked up at the Moon and Mars I felt much less overwhelmed and fearful and more at peace and calm and I was told when I attuned the Moon (it was a Super Moon) that I’d be called to do the other planets in our solar system as well, last night I was given more information I heard “You have to trust that you ARE getting the timing of all of this, just as the animals came and told you it was time to attune them so will the planets, TRUST that, TRUST yourself. This is all happening now for a reason, there are conditions that are aligning for the planets that haven’t been seen in YEARS and some alignments were even before the dawn of humankind walked the face of this earth, during the time of the Star Child exploration. All this MUST and IS happening and ALL of it at the perfect time and will being things into being that you can’t even imagine.”

Yea, even with all that I’ve seen that message still blew my mind a little bit, to say the least.

Even I still ask sometimes “why me?” to which I hear “Why NOT you?”

Ok, bring on the next planet.