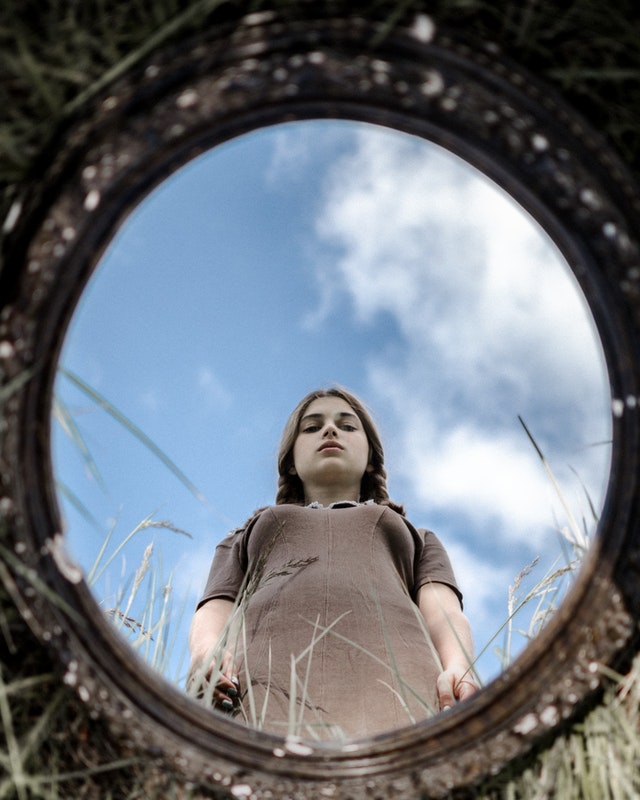 The name I have today is not the name I was given at birth, it IS however the name that is written on my soul.

From the moment I heard my soul name it felt like mine.

It felt like who I was called to identify myself to the whole world with.

Before finding it, the name I was given at birth never felt right. I didn’t identify with it, it felt like I was living someone else’s name through my life.

….not a very good reason to name a person who will very well might be living with it for the rest of their lives.

Add to the fact that when I was around three, my parents decided to stick a “Little” in front of the name that wasn’t mine to distinguish me from my mom.

Again, not my name, not the name that felt I identified with.

I remember the very moment I heard my soul name for the first time. I was standing in the kitchen of our apartment in Manhattan I was about 8 and my mother said that our last name was not her maiden name, the name she was born with; her family’s name.

I asked “what is your family’s name?”

and I remember hearing a voice in my head who later I came to know as my inner being shout “THAT’S IT! THAT’S your name!”

But it wouldn’t be until I reached young adulthood that I would have the courage to use it.

It was my aunt Sheila who asked me one day as I sat in HER kitchen (isn’t it funny that all these events occurred in the homiest place in the house?)

She asked me after I told her that the name everyone knew me by was not my name, she asked “What name IS your name?” and I spoke it out loud to another person for the first time.

My aunt Sheila is nothing is not a groundbreaking, energy laden juggernaut of a woman, not in statue but in presence. She stared me in the eye and said “Well then, I’M going to start calling you Coryelle.”

and she did and she told everyone in our family that my name was now Coryelle. That’s when my journey with my name began.

But it wasn’t easy.

Add in the fact that it was my mother’s name and makes things even more personal for the family because In rejecting the name was I rejecting them?

There was resistance from some, but there was this wonderful acceptance from many.

They tried, it took a while but they TRIED.

I officially changed my name on February 14th, 2001. I wanted to choose a date that emphasized love of ME.

My walk to the name that’s written on my soul has given me the chance to really understand people who are not living in the bodies that they believe they truly are or who aren’t living as they soul is calling them to be.

For what is a name but a way to identify yourself to the world and for transgender people it’s their gender AND (sometimes) their names. It’s an awful feeling not being who you feel your soul is.

Identity is identity but no matter what it is SO important to feel like you’re YOU.

I spent YEARS calling myself a name I disliked, writing it, hearing it and having others call me it and all the time screaming inside “THAT’S NOT WHO I AM!”

The name I have today I adore!

I love seeing it, writing it, speaking it, hearing it and every time inside I gently hear