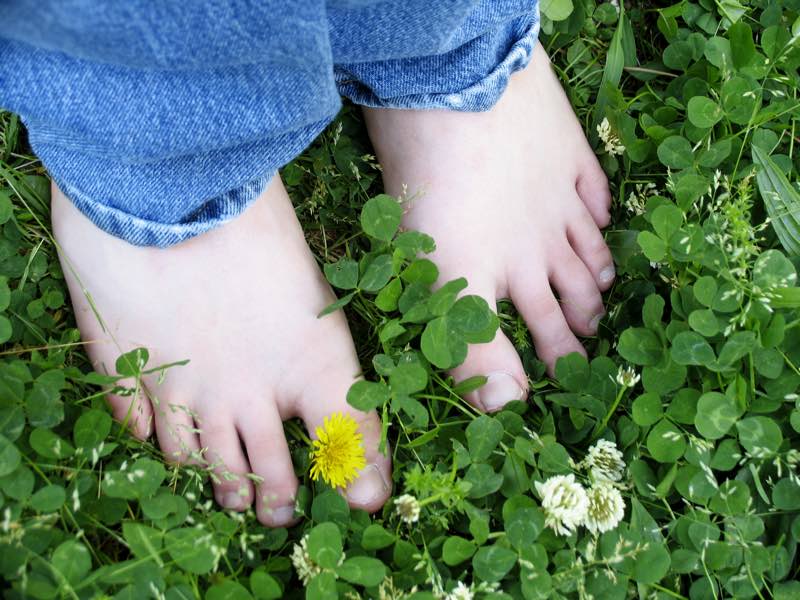 Grounding or Earthing is and extremely important tool which can quite simply help you have a much happier and healthier life.

What is Grounding” For those who don’t know; grounding is when your allow your body to be reconnected to the Earth’s energies and her magnetic field. When you feel like you are “too much in your own head”, or in a place emotionally where it feels like your emotions are too much for that you’re on overload with how they make you feel and they continually allow emotions like: worry, anger, fear, jealousy, and even depression to rear their ugly head, then that’s a sign that grounding is LONG overdue. Even though we Native American’s (and other indigenous people) have been doing about this for millennia, It’s now been scientifically proven that “grounding” helps stabilize (or ground) you the the earth’s magnetic field and thus helping the body and thus the mind to center themselves and bring them back into emotional and physical alignment.

How does one Ground? Ideally, the best way would be to walk upon the earth herself for a little while without shoes (weather permitting or course). I usually walk ing a clockwise circle several times until I begin to feel my mind quiet and clear. Generally that follows shortly after with my emotions beginning to even out and clarity then is not then far behind.

Now, sometimes I’m not always in an environment where that is possible to do so I have a quick grounding technique that been teaching over the years. First, relax quietly for a few minutes, then when yore ready, visualize roots coming out of the soles of your feet going deep into the earth, keep seeing more and more roots coming out until you feel your mind quieting (even if it’s just a little bit) because that’s a sign that you’re tapped in to the earth’s energies and field and the feeling of stability usually grows on it’s own from there. That’s it! This can be done often as you, however many times during the day you need to do it, but the more you do it the less likely you’ll have to repeat it over and over during a single day because your body and mind will slow begin to align back naturally to the rhythm of the earth. Also the more your get into the habit of doing grounding, the more it will become your “go to” tool and so almost in the second you begin to feel your mind racing or your emotions raging you’ll mentally reach for your “tool kit” and pull out your grounding tool, thus making it a HUGE asset to living and happier and even healthier life.