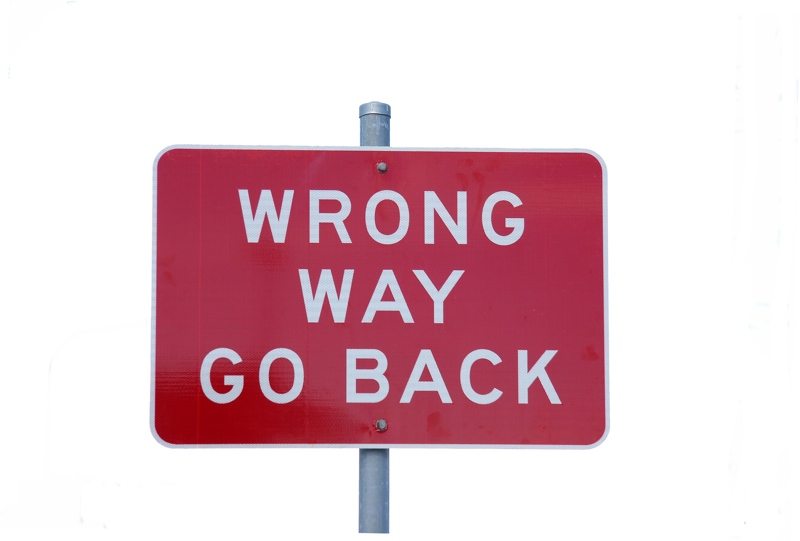 God! It’s hard to believe I’ve been living in New Mexico exactly 1 month, in some ways it feels like 2 days but the intense way this place has touched my heart and soul it feels like I’ve been here for years.

Many people who have followed my move westward on Facebook have asked me how I manifested this amazing new life in New Mexico. I wrote a lot about it on my Facebook page but not ALL of it, and began to realize that it’s an important story to tell because instead telling what you need to do, the entire process even before I came here, from start to finished will SHOW you in ways that phrase like “follow your heart” and “listen to your intuition” would do. I was told (by my guides) that it this story HAD to be shared for they believe that powerful events that happened to me, will help guide you to create the life you desire and deserve.

The journey to New Mexico began just over 2 years ago……

It started with a single act which, at the time, I was 100% CONVINCED was unjust, unfair, wrong and quite honestly? Just plain f’d up!

I had gone to the Schoharie County Clerk’s office to renew my annual payment plan for my house and land taxes. When I walked in a woman who I hadn’t seen before asked if she could help. I commented that I hadn’t seen her before and she said that it was her first day, (I do remember soft warning bells going off about this but I decided to give her the benefit of the doubt and give her a chance) I told her my name and the county I lived in, she fiddled with the books (like they all do) and calculated out the amount payment plan amount I would be paying every month. She looked up and said in a bored voice how much I would owe. At this point warning bell number 2 came chiming in and I replied “hmmmm, that’s less than what I usually pay” and she just continued to stare at me waiting. Now in hindsight (which I did ALOT later) I should have asked “are you sure you have all the deeds for ALL my lands and the house?” But I didn’t, I told her ok and wrote out a check for the amount she told me and then proceeded to come back for the next 12 months writing a check out for that amount (and as it happened every single time I came in to the office I got this woman).

At the end of the year, I again went in to renew my payment plan for the lands and house and on THAT day I get one of the other women, she says “Brome right? you have 3 parcels?” and I answer “Yes”. She looks up my taxes to computer out how much I owe for the year and looks up and says “you owe back taxes for the previous year (the year I has just finished paying for), AND because you didn’t pay those you now also owe for THIS year, bringing your total to $12,000 how would you like to pay for that?” To which I proceeded to stare at her for a good 60 seconds with my mouth wide opened. Finally I find my voice and say the only word that I could process at the time which was “WHAT?!”

She told me “You haven’t been paying your full taxes for the last year, you’ve only been paying off the land. You haven’t been paying the taxes on the house.” I then say “But I was told by that woman over there, what price I needed to pay, she looked it up that’s not my job to know what I need to pay it’s YOURS. You tell me what it is and and I write you out a check PERIOD” She stares at me and says “That not my problem, you owe $12,000 how would you like to pay for that?”. I said “If I had $12,000 do you think I would be on a payment plan?” Again I only got a blanks stare.

It was one of the very few times in my life I was completely speechless, I asked to speak to someone in charge but the clerk himself was out and I would have to make an appointment to see him next week as it was Friday and he had left already for the weekend.

I left that office FUMING, I’m pretty sure I looked like I was going to lose it at any second because I remember people practically diving out of my way as I left the building.

I get to my car and I begin to cry, I called a close friend of mine and talked to her about what happened sobbing while I said words like “WRONG”, “unfair”, and asking questions like “how could this happen?” and “why was this happening?”. the mere fact that no one there cared that I was quite possibly going to lose the house that me, and my mother and father had loved made my stomach clench and my fists curl. I was SO angry, and upset I couldn’t see any up side to this it all looked pretty down to me.

the only thing I knew was I needed to somehow make peace with the fact that I couldn’t do anything until next week when he came back, so I did the best I could to soothe myself and the situation but quite honestly taking my attention OFF of it. I spent the weekend with friends and they did a fantastic job taking my mind off it the whole thing.

When I finally did meet with the county clerk of Schoharie county (who turned out to be a very nice person…DRAT!) we talked for quite a while but at the end of the day nothing really got resolved. You see, the way the laws of the county currently had been enacted (mainly by said county clerk), everyone’s backsides were covered, the woman who made the mistake in the first place was not going to lose her job or even be reprimanded (the most they could do what give her a strong talking to so she “will be more careful in the future so that something like this would not happen again”). Bill (the county clerk) who tried his best to give me some suggestions all of which I turned down or they involved something I currently couldn’t do like taking out loans to pay off the money, putting some of it on a credit card (which I didn’t have) so I my monthly fee would go down and renting the house out (which I couldn’t do because I lived there and it wasn’t really big enough). So in the end we talked for over 3 hours and the only thing that got settled what that I would be paying of 2 years of taxes in one year no matter what I did.

Again I left there fuming but also feeling totally beat up.

I sat in the car and thought about what to do, how was I going to emotionally and mentally come out from under this? How was I going to make peace with this? I had to, there wasn’t a choice (well there was; either I could lift myself up or I could allow myself to go down and I’ve BEEN down that road of darkness and fear and dread and I promised myself that I would never go there again. But how do I do it? You see normally I would have found the upside easily but I had just went from paying a couple of hundred dollars a month for the taxes to close to $1000m, yea that upside wasn’t really showing her face to me right at the moment.

So over the next days, weeks, months I did all I could to make peace with the situation and the people surrounding it. I sent them light and love, I envisioned them all as child of the Universe, I did releasing ceremonies and positive affirmations, I would take my mind off of it but being loving to myself and soothing myself when it reared up (usually at 4AM and all I wanted to do what go back to sleep) I would do anything and everything I could to find positive in this situation.

And I did a DAMN good job, BUT is still found myself fighting the “wrongness” of it, so many times I drove by the building or at the end of the month when I went in to pay my bill,  I would feel my stomach clench and my shoulders tighten and I would feel this intense anger directed to the people who worked at the office. It took close to 5 months before I could go drive by that building, or go into it or think about the situation without the intense anger and resentment that and another 2 before I made my peace with it almost completely. This may surprise some people because I am uplifting but I get angry too, but what I DON’T do is post about it on Facebook, or tweet it or even really talk about it to too many people, the reasons are because I find that negativity can spread like a wildfire, and it will sweep you up in it’s wake and once it starts going? it’s really hard to get it under control, now add more people to the mix all talking about their negativity and you have a recipe for chaos that is hard to contain. So I talked about it with only a handful of friends and I chose them carefully because I wanted the one’s who would sympathize but not join me in the anger, the ones who had the experience that they would give me insights on how to “fix” or uplift me with the issue not only talk about the “wrongness” of it, I was doing a good job of that myself so I didn’t need any help. So I kept things very contained and eventually I felt free from the whole thing.

Which brings the story to the next installment of this adventure

“Coming To New Mexico Part 2: “Comes Something So Right”