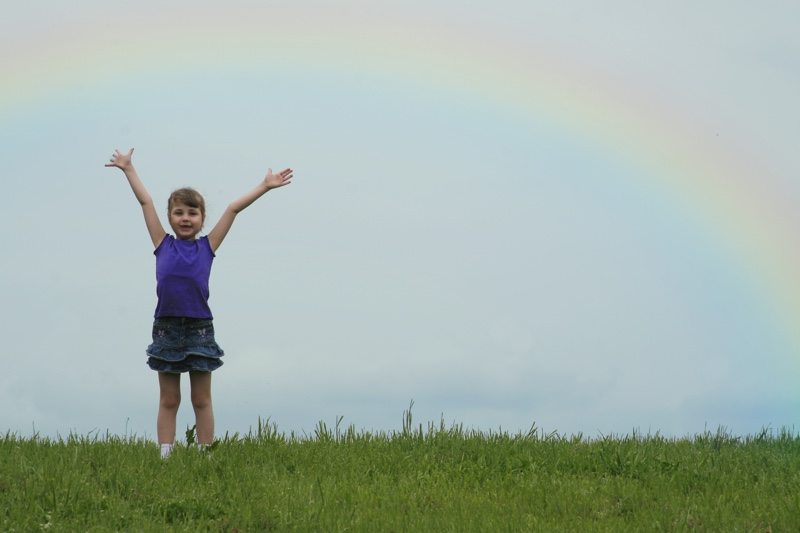 So in the first installment of my adventure of coming to New Mexico I told you about all of this coming from something at the time I thought was completely unfair and wrong.

So there I was; I had made my peace with the events that lead up with me having to pay 2 years in back taxes on my house. I was paying them every month on time, but in February (of this year 2015) things got very tight and I found that I wasn’t able to make the taxes on the house and land. I called the treasurer (who I met before) and made a appointment to go and see him to discuss the situation. On February 23rd (keep note of the date) I walked into the treasurer’s office feeling ashamed, defeated and sad, I was angry at myself for being in this position and I was also embarrassed that I had to admit it, but I knew that meeting him was something that I had to do, so I tried to soothe myself with encouraging and loving words as best I could.

I met with him and told him honestly that I would not be able to pull together the money for this month’s payment. He looked at me and said “Coryelle, I know that I made the suggestion before about selling the house and you didn’t like that idea…….” I interrupted him and said “wait a minute Bill I don’t remember at all you saying that I could sell the house.” He smiled gently and said in a very sweet patient and fatherly tone “Coryelle, I made that suggestion to you when you first came to see but you said “No, Bill that’s not possible and I don’t want to talk about that.” so I let the subject be.” I remember staring and blinking at him silently for a while after he said that. I was SO lost in 2 facts: ONE that I had totally blanked that part of the conversation out; not remembering anything about it at all, in fact it almost felt like I had experienced a blackout and I was being told what I had done and said during a “bender”.

The SECOND fact that I was coming to grips with at the same time, was the complete sense of joy and relief whooshing through me at what he had just said. It was immediately followed by an incredible sense freedom and “rightness”. I felt like, for the first time almost since my mother had transitioned  in 2008, like I could breathe, I mean really breathe. “THAT’S IT!” I heard inside my head; “it’s time to let the house go and then you can go to the next place the Universe needs you to be.” I felt light, happy, at ease with the decision, which felt really, really good to me. I noticed my shoulders relax, my heart and 3rd chakras (solar plexus) felt open, light and unclenched; for those who don’t know the 3rd chakra is the place of personal power, when you feel powerless and unhappy many times you will feel it as a tightness in your 3rd and heart chakras (not always but it’s a good place to start so that you can become more aware of how you feel about things and decisions in your life.)

Then I suddenly felt my Mom, BIG TIME. I knew she was in that room I saw her in my third eye and she was smiling and nodding and telling me it was OK to let the house go, that it was her gift to me. I felt FREE, for the first time in years, I felt like my whole being was screaming “HELL YES!” This would later became an important mantra that I will share more with you in later installments. What he said resonated with me to my core and I knew that all these feelings and emotions and images I was seeing were powerful signs that I was 100% aligned with this decision. The treasurer and I discuss what selling the house would entail, all of which kept feeling better and better and better.  Then when I had all the information I needed I thanked him said goodbye and left there for the last time.

And a mere 25 minutes later I walked out of the offices sensing that I was changed forever, a few minutes was all it took to change my life in a way it’s never been before. I thought “if things can manifest in minutes then they can manifest in seconds, nanoseconds, all it takes is to get to a point where I feel like I do at this moment, free, allowing, open, certain, and excited. If I follow what feels right it will lead me exactly where I need to go. The thought to follow anything else but that, wasn’t an option. I knew that was a catalyst for what was happening.

I skipped (I kid you not, actually skipped) to my car, when I got inside I just sat there stunned, because in that moment I realized that EVERYTHING around this entire “unfair” and “awful” scenario with the taxes had brought me here, to this moment. That ALL of it had brought me to the freedom and joy I was feeling right then. It all happened for a reason and that reason was so I could live my life with a joy and excitement that I had never known before.

So how then I asked myself “how can I say that this was wrong when something so right was coming out of it?” The answer was I couldn’t.

Everything, especially the woman who had made the mistake to begin with, were the components to make my dreams come true. At that moment I wanted to run back into the and hug and kiss her! But then wished I had listened to the treasurer the first time he told me about selling the house. But then I thought “No, don’t do that, I wasn’t ready to hear it, it’s that simple. I still needed to be here and the time wasn’t right for me to leave until this very day. If I was meant to I would have heard his words before, everything happens exactly when it’s supposed to.” I knew this, I felt it in my soul. With that knowledge came an absolutely certainty ringing through my body; I KNEW that everything that would occur with the selling of the house and beyond would be a perfect orchastrated manifestation to bring me exactly where Divine needed me to be.

Next Installment “Coming To New Mexico Part 2: “It’s either a HELL YES or it’s a HELL NO!”