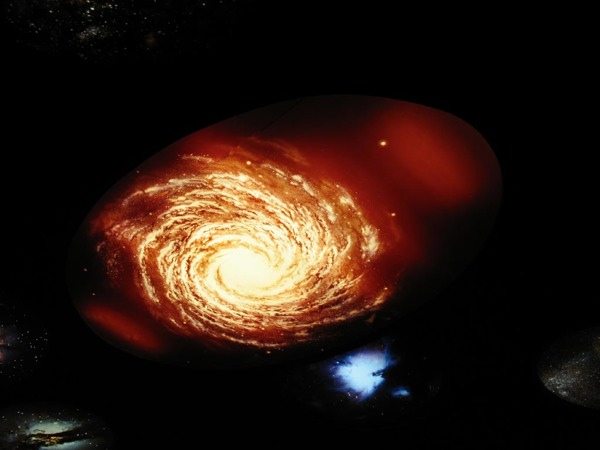 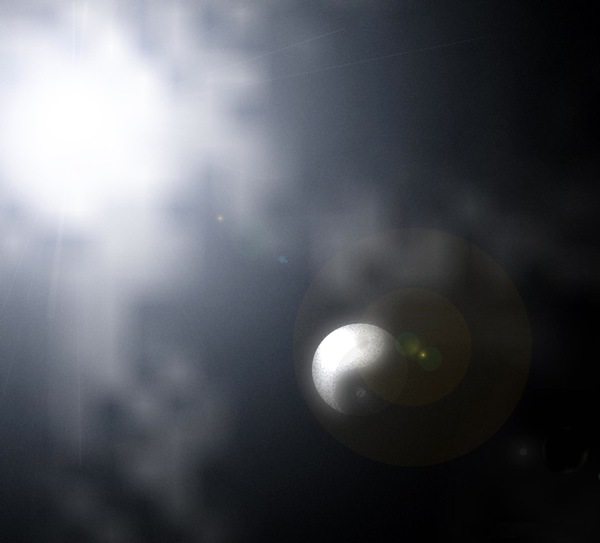 As a Seer, one of my abilities that I’ve been gifted with is to be able to connect people to their Extraterrestrial (I prefer the term Other Worlder) lineage. It’s a incredibly rewarding experience for me and my clients have told me a deeply healing and heart opening experience for them.

For the last 2 years I’ve been pulled more and more toward communicating with and talking about the Other Worlders discovering who they are, and having information downloaded to me about their home worlds, cultures, appearance, life purposes and individual lives as well. This is not always something that I’ve been open to, and honestly, it took me a while of fighting my fears that told me talking about Star Children/Star Seed and Other Worlders would hurt my professional reputation and put me in the “tin foil hat” category of websites who; although many I respected, I still thought as the “being WAY out there”variety.

I’ve always believed that we were not alone, that it is a hubris person who thinks we are the one and only planet is the infinity that is the Universe that has life forms on it. But for me there was a huge difference in BELIEVING in them and COMMUNICATING with them, it had me stumped and second guessing the messages, and knowledge that I was receiving.

But then I went to the belief that I come to with ALL my messages and connections, no matter if I’m communicating with animals, spirits, people, angelic, ethereal and yes Other Worlders and that belief is simply “I don’t have the imagination to make up the stuff that I’m getting”. Simple, but it works.

There is just so much information I’m receiving and it flows is such a staggering speed that I KNOW that what I’m getting is not from my mind because it’s coming in too fast for me to process it WITH my mind. When I come to that truth, then the only thing left for me is TO believe and honor the information that I’m receiving. A simple no-nonsense conclusion 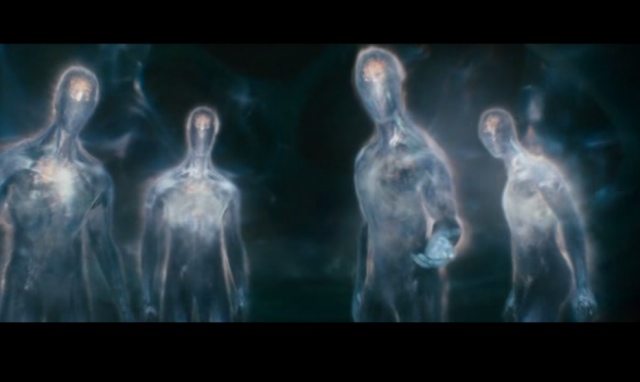 The first race of beings who ever contacted me called themselves “The World Walkers” they were beings of white light who told me that they would be my Ambassadors to the Star Children, that they were a race who traveled across the Universe finding only the worlds and people that were vibrating at the highest of levels, communicating and connecting them with one another, making a sort of  vibrational collaboration of planets. Bringing them all together to help each other with knowledge and advancements in thought, healing, medicine, technology, etc. They told the time of “Reconnection” for our world had come, and that they would be introducing me to only those races who had the highest vibration and intentions, in order that I could begin to do the next phase of my life’s purpose which was to help Star Children on my world connect to their people. I’ve collected quite a few and will writing about each of them one at a time in future posts.

I’ve touched a little bit on this subject on the post I wrote about Twin Flames.

So, Who Are The Star Children?

Simply put, the Star Children are people living on this world who’s are either themselves from another planet or who’s ancestors and linage are born to other worlds.

Many times this is not recognized on the surface, it has been forgotten over time or in some cases hidden away until (should it ever come) a time in the future when the person’s lineage and memories are “activated” either through a shift in consciousness, a Star Child Lineage reading, or a life changing event. When the knowledge is discovered and revealed there is usually a profound sense of peace and some have an immense sense of finally coming home. because even on a surface level that person never quite felt like them truly belonged. Their DNA might be slightly or very different, they may have flashes of an alternate life in place very different from this planet, sometimes they have a very deep connection to the stars or astronomy or astrology, they might show talent or abilities that are not shared with those around them. Usually, and often in their lives they felt “out of place” as though they didn’t “fit in” with the world around them; all of these things and more they can feel but many times they don’t know why.

What Can Connecting To Your Star People Do For You?

A lot of people when they are connect with their linage have an overwhelming sense of relief like an answer to a question they din’t think to even ask but has been gnawing at them has finally been answered. With it comes the deep feeling of “coming home”, of finally belonging somewhere, for them the knowledge comes as no surprise at all, but rather it’s like an unlocking of memories or lives being currently lived on their home worlds, because on some planets and alternate planes of existence it’s possible for us to live lives somewhere else simultaneously. Connecting to your Star People can be a deeply profound and healing experience; answering questions that you’ve been wondering all of your life. Such as why you are drawn to particular things in life, why your body feels and reacts like it has been (for example the feeling of having wings on your back that are not there or longer fingers than you currently have), why you execute certain mannerisms, eat certain foods, or are drawn to a particular type of person or lifestyle, where any and all special talents would best serve you, this planet and your home world. It’s a coming together and merging of who you are (both there and here) and who you are meant to be. Communication can then begin between you and your people deepening your life even more. This can be done though meditation, or visualization, through dreamtime or by traveling astrally to your home world (something that can be learned in a Star Child Lineage reading. or through research into leaving your physical body astrally.

Not every person on this planet is from another, it was not meant to be that way. We were meant to share this world with those who evolved here. To live and grow as a people become strong and close so that we can be open minded, accepting and loving to the ones who are from other places. For this planet’s destiny is important and it is playing and continues to play an important role in the Shift of Consciousness we are currently in. We are the decedents of explores, warriors, healers, spiritual givers, thinkers, growers and creativity creators our awakening is not only important to us on a personal level but on a global and Universal level as well.

When I connected with my people the Jakarians, it was like nothing I had even experienced and I keep learning more and more about myself the more I learn about them. They speak to my soul; gifting me more power, knowledge, joy and peace than I’ve ever had before in my life. In the start of all of this I thought that they would weaken me bring question to my professional reputation instead they’ve made me stronger as a person and as a Seer, less afraid of who I am and what others think of me, and have assisted me in speaking the words that I need to share with the world.

Coryelle, I thank you with all of my heart for what you did for me. I was strongly drawn to you that day and now I know why. You connected me with the one true love of my life and relayed information I was hoping to receive. You then connected me to some of my guides, which I could not do on my own, and relayed information that I needed to hear. You are a truly gifted woman and I thank you for being so generous and caring in sharing your gift with us. Namaste.