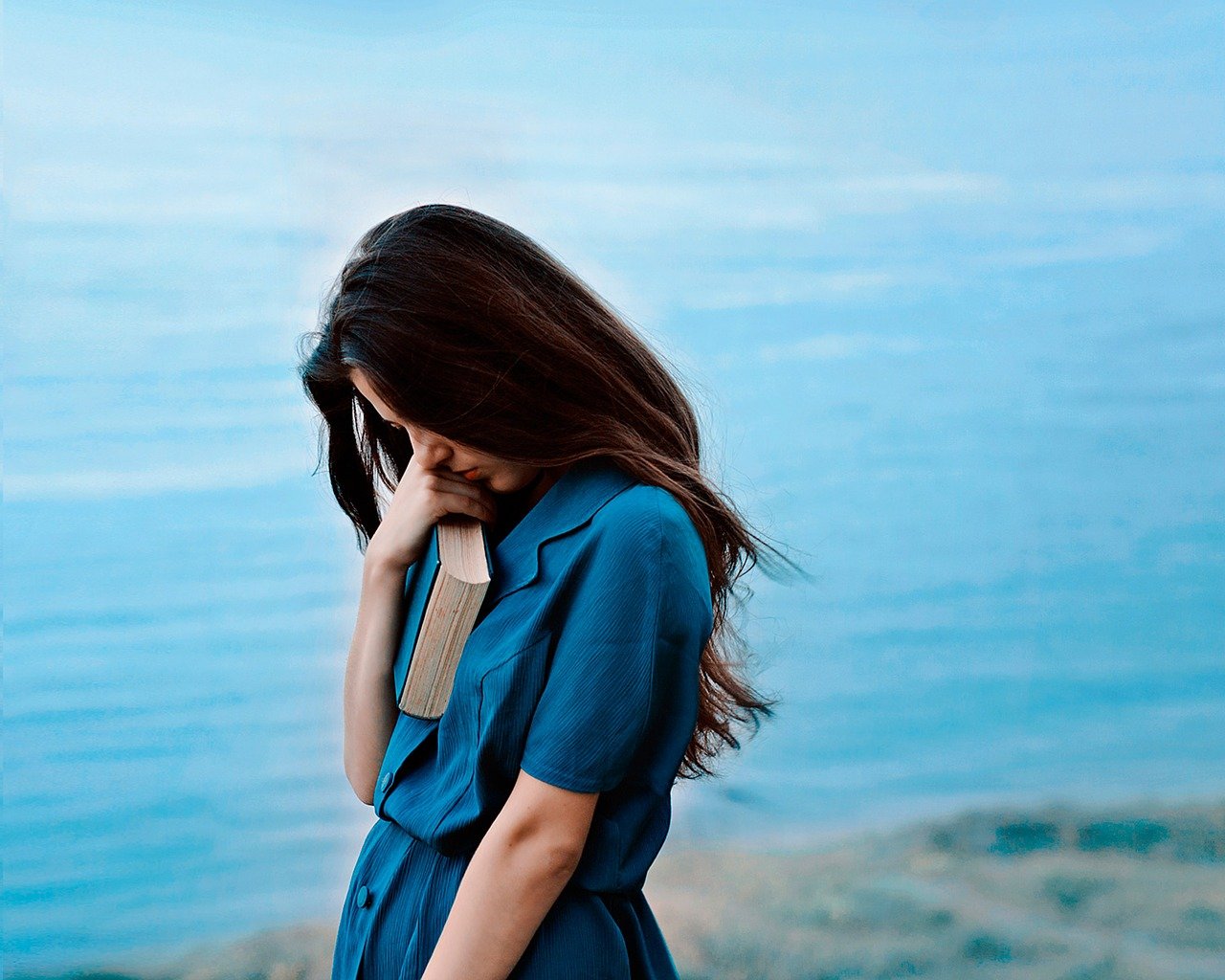 As I was having my hair cut, my stylist and I got onto the subject of shame.

She said “I was anorexic years ago, and I still have shame saying it out loud.” I thanked her for sharing it with me.

I said “but that’s what shame does, it eats you alive and tells you to never say anything because it will make you look stupid, pathetic, weak, that you’ll be shunned and hated or that no one will believe you.”

“But we humans have a hard time understanding that we NEED to speak our shame because the longer it stays hidden the stronger it becomes, it’s a monster; a juggernaut that is never satisfied that drags you down to the bottom of despair”

Then I told her about my bout with anorexia & bulimia and how it consumed my life.

She said loudly and excitedly “YOU WERE???!!!”
because she was happy that she wasn’t alone.

How I convinced myself it made me stronger, prettier, smarter, slicker, chicer, worthier.

How it brought me down to 96 lbs and I was still convinced I was fat.

How it took a while but I climbed out of that hole and that walking away from it was one of the hardest things I’ve ever done, but that it’s also one of the best.

Then she told me her experience.

I’ve share about this phase of my life with many people, it no longer carries the weight of the shame that it once did, I’ve found my peace with it. But that peace came the moment I began talking about this part of my life, it brought it to the light and out of the shadows of shame.

Sharing our shame is the only way to begin the journey of healing it.