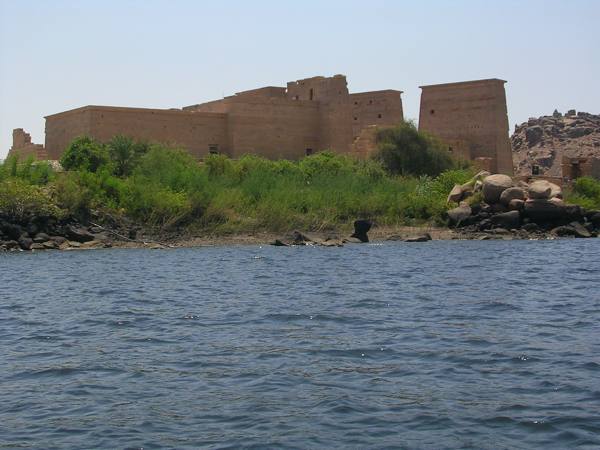 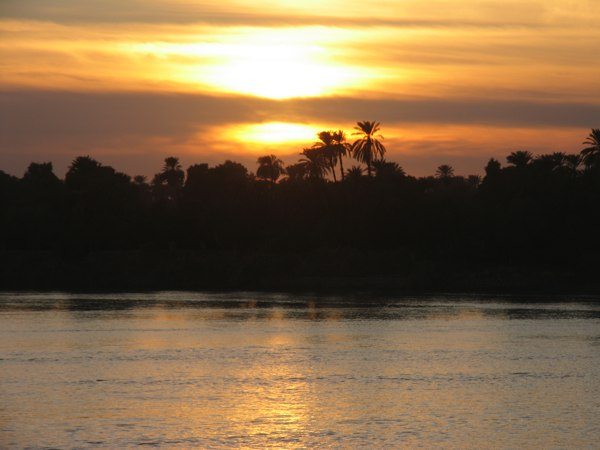 Attuning the Nile with me was my Twin Flame Aaron, Reiki Master kitty Sammy, and Jenny Wilhelm

They Nile came to me about a month or so ago and requested that it time for attunement was coming up, I didn’t think much of it but then things began unfolding, magical signs that this would be a deeply profound attunement.

I first have to explain the synchronicity surrounding this attunement. Through getting to know more of Aaron (my Twin Flame) I’ve discovered quite a while ago that he was (in a past life) the brother of Moses. When I found this out (for reasons that will be explained later in the post) it threw me and I mentally I rebelled against it. Then I became more used to the idea. I even delved into Aaron role more as Moses’ brother and discovered there are some texts that talk about how it wasn’t Moses’ who made the demands to Pharaoh it was Aaron that did for Moses.

I thought that was interesting because I had never heard that story before.

The other of the synchronicities I wish to share is that 12 days ago (this meaning will become clear too) I happen to be on the weather channel website checking for any upcoming storms, when I my eye is PULLED to an advertisement for this movie.

I feel compelled to go and click on it and find it is the story of Moses, AND the opening day is December 12th, my birthday.

I watch the trailer and I can’t explain why but the images (especially of the Nile) burn in my soul. I have seen movies of this unfold of the freeing of the slaves but it had never effected me like this in the past. I heard a voice in my ear saying “sweetheart, go to the list of characters and see what’s there my love” this is Aaron’s voice.

So I did and I see that even though Moses’ brother Aaron is not listed; there is an actor listed who’s named Aaron Paul and who is playing Joshua, (another “coincidence” that you will see the connection too later).

It should be said now that even though I do NOT have any hate or even dislike for “organized region” it has never been what I would consider “my thing”. I’ve always felt indifferent about it with the mindset “that if it works for some and makes them happy, then so be it and that was fine with me”. As a person of Native American decent  years ago; I also had that to contend with as well, and I sat comfortable in the fact that those organized religions would not be for me. Then I met Aaron and he introduced me to CJ and things changed (this story is for another time where will be posting more about my time with Aaron, but for now you only have to understand that my views were….softening.

I had a feeling deep in my soul that the Nile attunement would be bringing all of these synchronicities together but I had no idea that it would as mind blowing healing as it was.

As I began to send I saw the Nile and it fluctuated between being a blue green color to being blood red, letting me know that there was a connection between this mighty river and blood. Then I heard “Just as blood is the life force of the body so is the Nile the life force of this land.” In that moment the last hold out of the part of me that rebelled against those time, that religion crumbled away. At that moment I knew and felt a profound past life for me; one that was tied to that river and that place. I felt all the pain and sadness of it, I felt the joys and toils of it, I felt the happiness and the anger of it, there was ALOT of anger and pain melded with it. Tears and emotions came rushing in like the waters of the river that we were attuning, I felt flooded with them all.

As quickly as it came though I felt myself releasing it, as I attuned the sacred Nile the sacred Nile was healing me! I felt and saw the sandstone walls that I had put up around the biblical times, against Christianity come crashing down. Again I state with the exception of only a few main stories I don’t know any of the stories of the bible, but as my inner walls crashed down I heard a s voice “like the walls of Jericho, your walls are tumbling down as well.” Later,  I looked up the walls of Jericho and found that the story is in the book of biblical JOSHUA and the story of the people brought out of Pharaoh’s enslavement; the Israelites).

The Nile was healing all the trepidation, hesitation, and frustration about Christianity and washing it clean.

Then I felt and see Aaron grab my hand and he says “Everything is going to be ok” and I got the feeling that this attunement was writing the wrongs of the past for him as well. Because even though something is written in the bible doesn’t mean that it happened in the exact way, as with any witnessed event the story degrades and details can be left out over time.

Aaron’s past life as Moses’s brother was by his side, he part as important (equally so) as Moses’ for neither could do what they did without the other. He had been put into a minor secondary roll through the degrading of details of the of the events. For as the attunement rolled on I saw the it was both Moses’ AND Aaron working together that enabled them to accomplish what they did. It was the two of these men working together to got the messages to Pharaoh, it was the two of them working and organizing together that made the exodus happen, and it was the two of them connecting to Divine power working together to part the Red Sea at the side time, side by side. I saw it happen, for I was there along side them both as Aaron’s wife  Elisheva (Elizabeth) stood by his side as Moses’s wife (Zipporah) stood by his, helping them to part the sea as well. The last “coincidence” in this whole mind blowing event is that the name I was born with before I changed it to the name I should have been born to (Coryelle) was Lisa, short for Elizabeth.

Then I had this knowing that Aaron and Moses worked together when it was time for the tablets to be written. I knew that Moses at that time for had a “crisis of faith” where he turned off the connection to Divinity (not sure why). It was Aaron who receive the information, and channeled it to Moses who wrote the tablets. I saw it happen as if I was right next to them.

Personally for me a extraordinary attunement indeed.

Going back to the river I saw it turn a beautiful gold color and it began bubbling violently then began to calm more and more. I didn’t really get a message, it felt more as though the healing of this river WAS the message no words really came through. It was more of a knowing and that knowing told me that the healing of this river was healing the truth, the true truth of the events of biblical times, it was going to begin to come out more…it NEEDED to come out and it WAS going to come out. The truths of all the stories of the bible are going to begin to be channeled and given to the people, flowing to the people just as the river Nile flows through Egypt healing those who hear it with the truth.

Then Aaron sitting next to me, took my hand and put his other against my cheek and told me this

“The healing of biblical times is going to be felt all over the world it’s going to be making a peace for those people who had a wall up around this spirituality, and these times; like you did my love. They will start to feel this peace as the truths begin the run and flow. Coryelle this is GOOD that this is happening, for the truth needs to come out. Their ordinary strengths, triumphs and failing need to be shown so it can put a more human perceptive, and more realitistc perspective on those times of the bible. For when we put a more human perspective on it beyond human seeing the people of those time as God-like or Other worldly, if we see the people of the bible as human doing extraordinary things then the healing of humanity can happen! Because then people now are going to start to really see how powerful they are able to truthfully compare themselves to the people in the bible enabling them to get up close and personal with their own Godly power, isn’t that great?!”

and I answered “yes it is”

The last thing that must be understood is with the truth coming out, the major roles of women of these times will be told as well. It has been downplayed until the only their actions have become mere shadows of the magnificent things that they did. The truth about the women of the bible will ring just as loud as those of the men.

Last night I finally saw (with Aaron) Exodus God & Kings WONDERFUL FILM!.
Extremely moving for me personally. When the Music began to played (before the movie even started) from the first note; my hand were shaking and they didn’t stop until almost an hour later. I feel a deep connection to this period of time which I wrote about when we attuned the Nile.
The whole movie I felt like I was reliving a major life, then I got flashbacks of even more of that life as the movie went on. My connection to Moses and especially to his brother Aaron I wrote about when we attuned the Nile river. Funny thing when I was done I looked up the name of Aaron’s wife her name is Elisheba (Eli= my God and Sheba= oath) translation “God of her oath”, what’s funny is that my mother’s middle was Elizabeth and my middle name that I was given with was Lisa
Elizabeth is a derivation of Elisheba, yea blew my mind a bit too.

I’m discovering more and more the magic of things and how nothing, absolutely nothing is a coincidence, a happenstance, a mistake, or wrong. It’s taken me a while to get to this point and I still have ways to go but damn if it doesn’t feel good! I KNOW a lot of you know what I’m talking about.

We are a sum of SO much more than just flesh, blood and bone, of experiences of THIS life, we are a culmination of magnificence of past, present and future, of world’s beyond worlds and time beyond time. We are spectacular.

Afterward I heard Aaron say “You see, it doesn’t matter how you look or where you are, we’ll always find each other, and I will ALWAYS love you, until time is no more.”