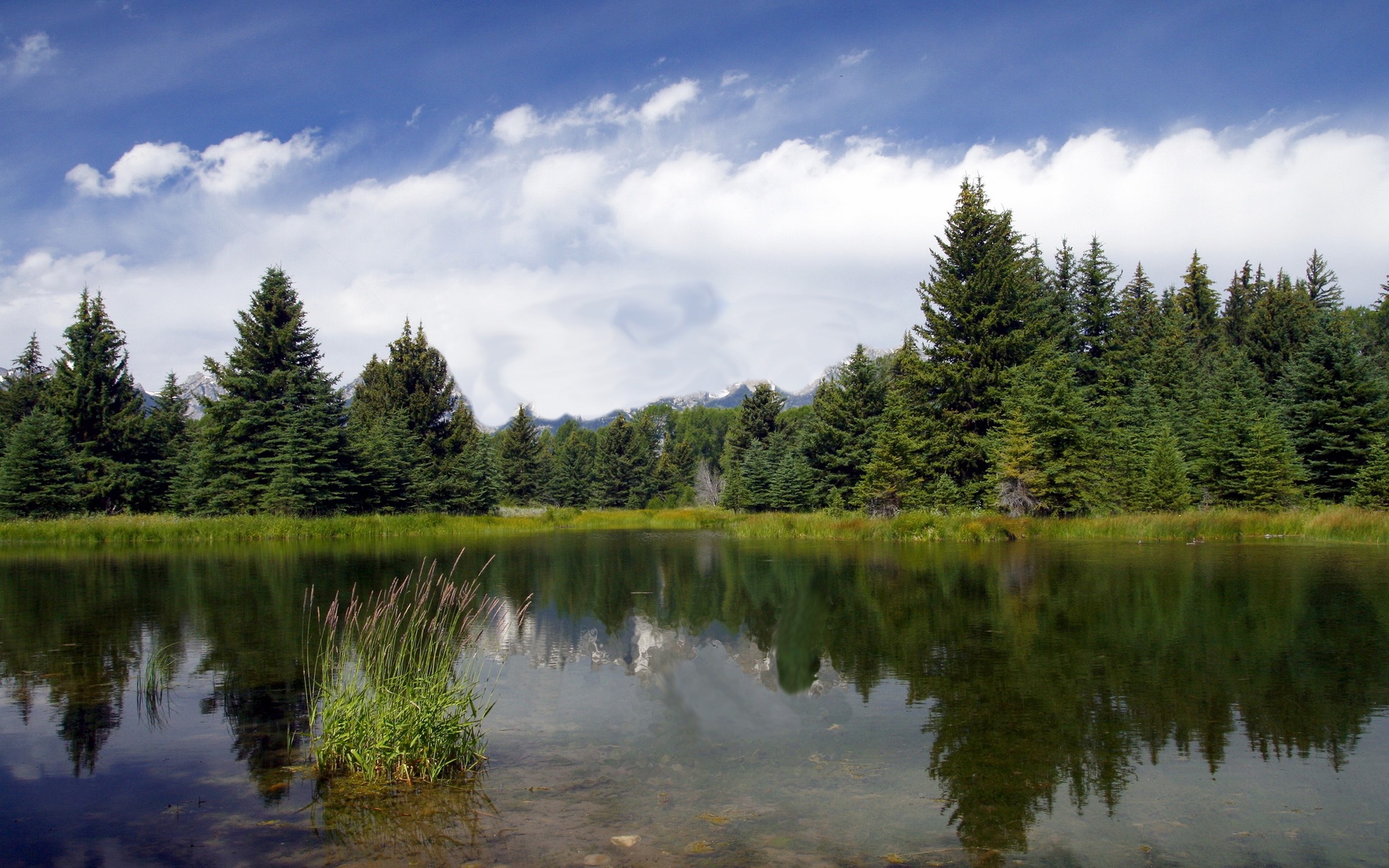 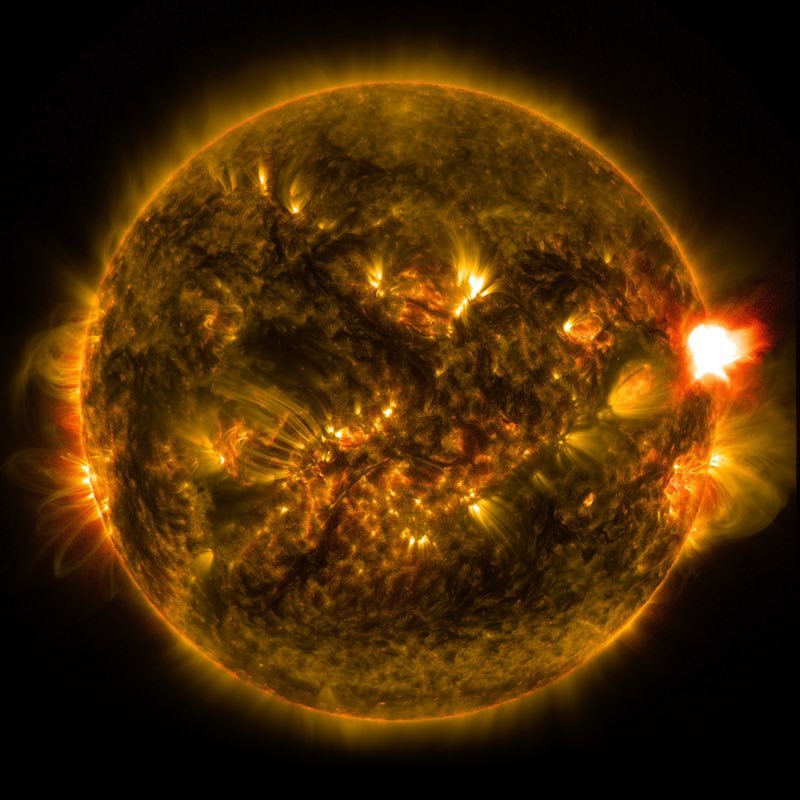 All my life I’ve never done anything the way other people have.
I’ve always tried to come from the “take something and put your own spin on it” perceptive, making it uniquely my own I believe makes something even more powerful because I’m adding a piece of my very soul to the mix. I do this in every single reading & session that I do for animals and humans….so why would my healing be any different.

I became a practitioner of reiki in spring of 2002, I was attuned to both level 1 & 2 in a weekend and then I began to practice quite frequently on both animals and people. I was taught that I HAD to do it a certain way, hold my hands a certain way, send the healing a certain way and draw the symbols exactly right and, and, and…the list went on.

Over the next couple years I did just that but then I began to notice that it became less and less fun, and I did less and less healing. Until I stopped using it all together, primarily for the same reasons that I later heard from my own students which was “it just doesn’t seem to fit who I am anymore” or “stopped using it because the symbols became too much to remember and then I felt guilty if I didn’t draw them exactly right.” or the popular “It stopped being fun and then I just began to forget to do it”

For me, I began to do less and less healing until after 11 years I couldn’t remember the last time I had healed anyone. It didn’t “fit” me anymore, Reiki (for ME) felt limited, finite, constricting and I thought maybe being becoming attuned to being a reiki master  would help, but I couldn’t find anyone who I seemed to “jive” with about how to do reiki. They were too “by the book” and it made me uncomfortable to listen to the rules they believe that they and I had to follow.

Then one day, a good friend of mine Ming Chee and I began talking about reiki. I relayed to her how I was feeling about it, how I had no enthusiasm for it anymore and hadn’t for a long time. She told me that I didn’t HAVE to do the symbols unless I wanted to that I didn’t have to heal like others did. “What?!” I said “I don’t have to draw the symbols? I can heal the way I want to?!” Then I began to get excited about healing again.

In 2013 I became a Reiki Master since that day my healing work has transformed into a juggernaut of energetic power, mainly because I’ve incorporated all that I am and that of my guides into it. It’s so far from reiki that it’s untraceable and for those who I’ve attuned to it, their experiences have been nothing they’ve ever experienced before and it just keeps growing and evolving as they do.

1 year after that I was introduced to a powerful crystal that is called “Aragonite“, But the information I found about it differed greatly from what I was getting from my guides. they told me that it was a crystal that had Star Energy properties and were from the healing people of the Stars, that I could also used it for connection to the higher vibrations of this world and others as well as to other planes of consciousness. So I began working extensively with it, and it did not disappoint, it propelled my abilities to connect and to communicate like nothing every had before, and my abilities as both a Seer and a Healer grew even more powerful. Aragonite is the “Honeycomb” that I refer to in this post as well as in the healing and attunements that I do. It’s called that because the Aragonite that I work with is the “star clusters” and it’s sections are 6 sided in shape, just as the honeycomb of the bee.

In mid 2014 I was gifted my metaphysical healing sanctuary which I call “Honeycomb Lake”, I was first introduced to it by of all beings a yellow labrador who name is Sammy Diva. She took me there astrally and showed me around and the magnificence of it took my breath away. It’s expanded since then, as I have it’s changed; as I’ve changed and features have been added to it, but essentially it’s sacred lake who waters have been infused with the healing energies of Aragonite, Divinity, The Angels and The Goddesses, the nature that surrounds the lake also contributes to the water’s healing effects and the trees are ancient and powerful. It is a place I share only with my clients, and those who I’ve attuned.

The way I heal is like this; I work with my clients (both people and animals) astrally and in person, if it’s astrally (which is a long distance healing) I bring them at a time when their body and minds are at rest, which is also when they are the most open and respective to the healing that is being gifted to them.

I connect with their bodies astrally 9their higher selves) and take them to the lake, where I do either a special healing session/ceremony with my guides and the lake healing my clients with it’s waters and the combined energies of my guide and my own healing light. Or I allow them to just rest and relax in the waters of Honeycomb Lake all on their own if that’s what they choose. After they are done I give them permission to access the lake whenever they choose, although many wish to continue to do the special healing sessions with me and my guides because it the results they feel afterward is so strong and profound.

When I work with them in-person because they are awake, I connect to my special posse of guides and then we channel both our own light and the healing waters of the lake into the body of whomever we’d healing.

The results for both type of sessions have been incredible! Since 2016 the lake and I have helped more animals and people that I can count both my hands and feet combined. the lake is not only helping in healing them but also helped make things like transitioning, aligning to major changes easier, supporting the body before, during and after surgeries, healing issues like eczema, migraines, cancers, depression, neurological problems, aggression, heart problems, intestinal issues, COPD, and on and on. The healing that comes from my work from this lake has done more in the last few years than I did in all the years as a reiki practitioner before.

Please understand it is not my intention to knock Reiki as a haling technique it is a wonderful and powerful tool of light work.

But it’s no Honeycomb Lake 😉

I share more about the lake and how it looks and works with those who have received attunements from me, they also receive a special visualization meditation that introduces them to the lake when they are attuned.

Healing sessions at Honeycomb Lake can be purchase in the shop
Note that sessions at the lake can be broken up into 15 minute intervals, the longer of a session you purchase, the more sessions you receive.

I cannot ever in a million lifetimes thank you enough for unburdening my love. He is so much freer.