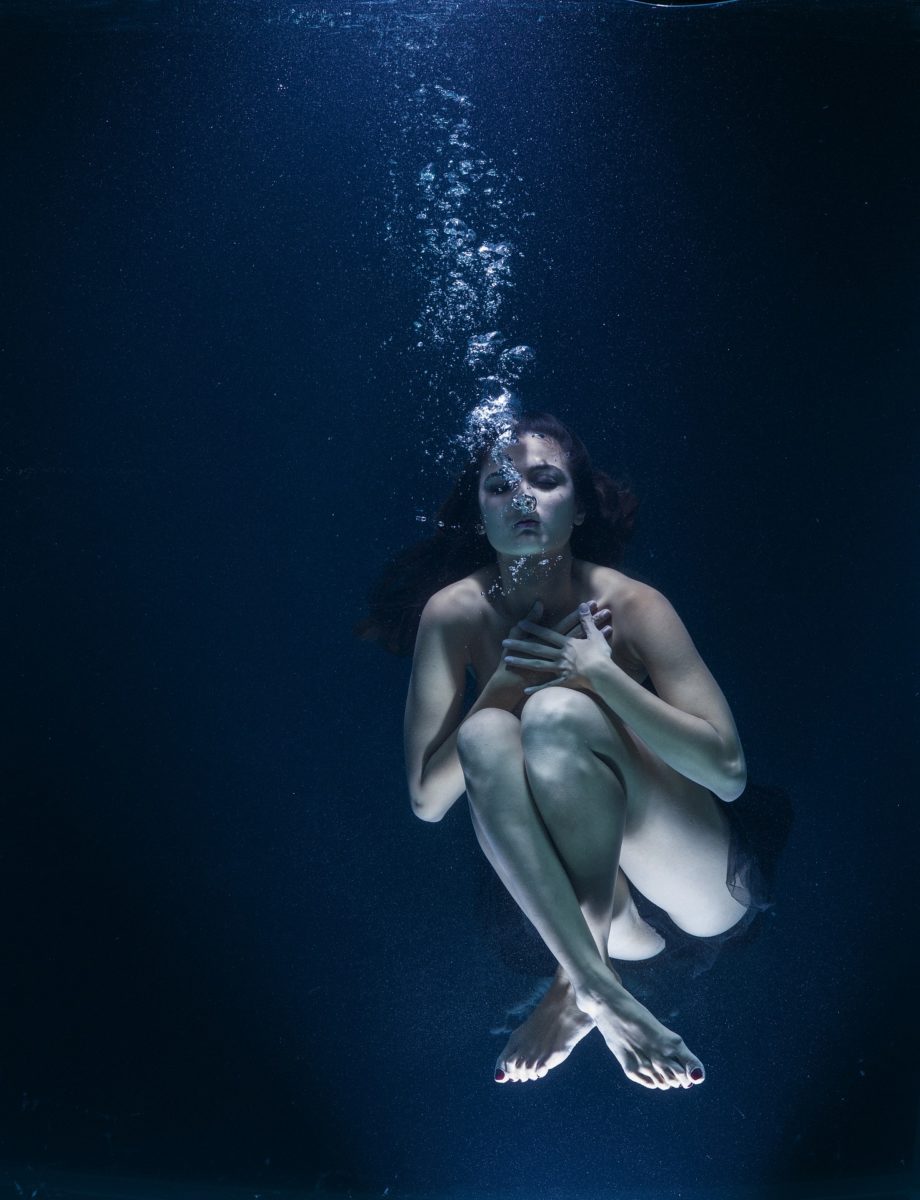 It All Started with a Secret….

Or the fact that, years ago I was an anorexic/bulimic who; at the worse part of it, was down the 97 pounds and STILL thought I was too fat for modeling.

My doorway came in a form of an event in Denver CO, an event that I shared my secret in a room with over 500 people; a scary thing indeed because remember, up until that point I had only shared my secret (and only lightly skimmed it at that) with ONE other person.

I love the taboo, the naughty, the Kinky.

Learn more about The Blueprints