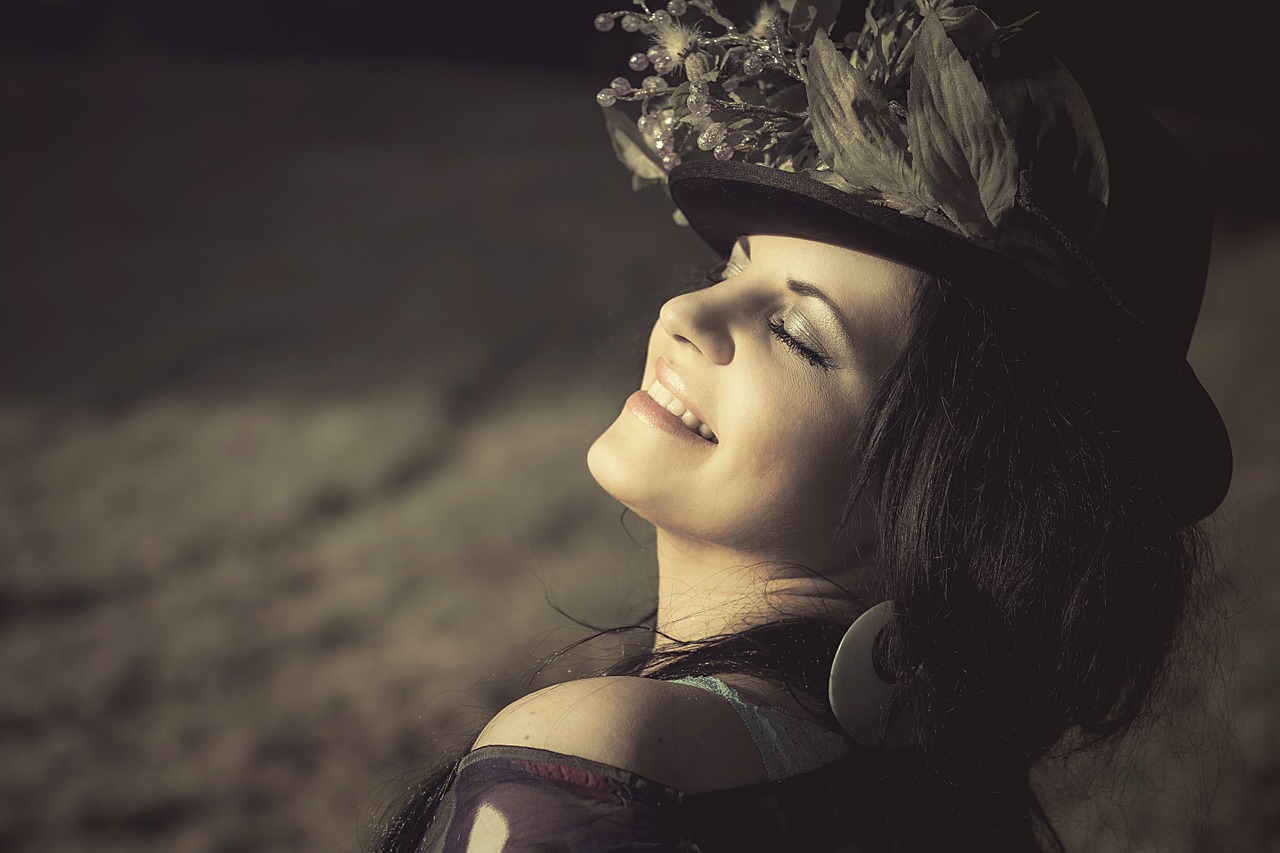 It Ended With a Truth

Because after you read this you won’t ever see me as the same Coryelle that you knew. I know after the weekend I had, that I certainly don’t.

So, this is my secret, I’m a VERY Sensual/Kinky/Sexual person.

But I didn’t know how much until I began to get ready to go to a life changing event that my a very good friend, told me about. She had been asking me to go before for a while and every time I would immediately say “No” because I wasn’t ready for my two worlds; the private and professional ones to even come CLOSE to meeting.

Also because living with the secret of being a Sexual being became so painful for me to hold in anymore. I had hit the glass ceiling of what I could explore on my own, and although in the beginning it felt freeing and great and safe to do it alone, it quickly became confining, frustratingly limited and even shameful. I needed help to explore who I was as a sexual being in a safe, supported and loving environment, I needed to bring this out into the open and this event was it.

Before going on any further I should talk about the Blueprints, the blueprints are the backbone of this work, there are 5 of them and they are Energetic, Sensual, Sexual, Kinky & Shapeshifter read more about the blueprints.

The first real epiphany about who I was came when found out which Blueprint I primarily was, this gave me the chance to put all the things I was feeling a name and it was Kinky.

You may want to giggle at that and that’s ok, but when I saw the results come up on the screen, I felt happy, I felt SEEN!

Do you get it now, how challenging it was to know that you are something but to have no idea what that something was? I was trying to find the words almost my entire life, and it was always out of reach, until I took that quiz.

The results became the key to the cage I was locked inside.

I’m now a Shapeshifter/Kinky/Sexual/Energetic, but the percentages change and shift as I do.

Also know that that the percentages changed many time since I first took it. AS YOU change your percentages might changes and your Blueprints are fed, seen heard and acknowledged and it’s fun to see them grow and expand as you do.

Sound like anyone you know? 🙂 If it does, you’re not alone.

It brings my worlds together in ways I didn’t know was even possible.

I’m a being who enjoys the connections of the Sensual, the Sexual, the Energetic and the yes, the Kinky and most important? I no longer making apologies for being who I am.

Learn more about the Blueprints