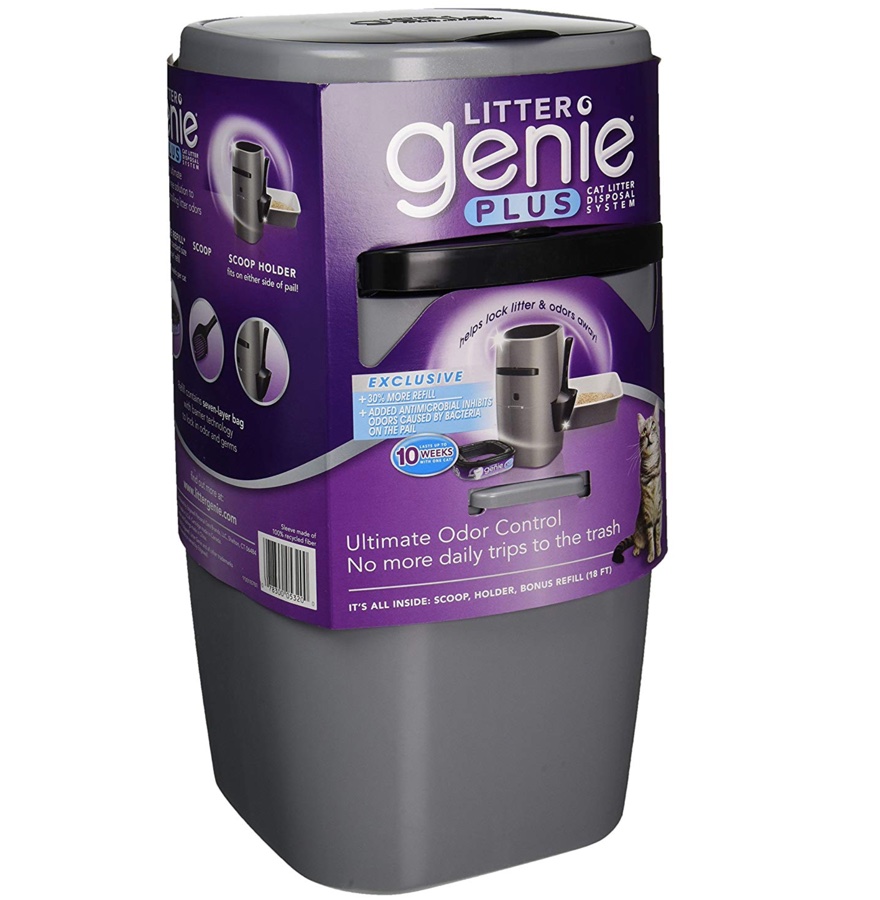 I LOVE my Litter Genie!

That’s the way the humans see’s it, next I asked the cats.

The Cat’s Review: First, let me introduce the kittles to you 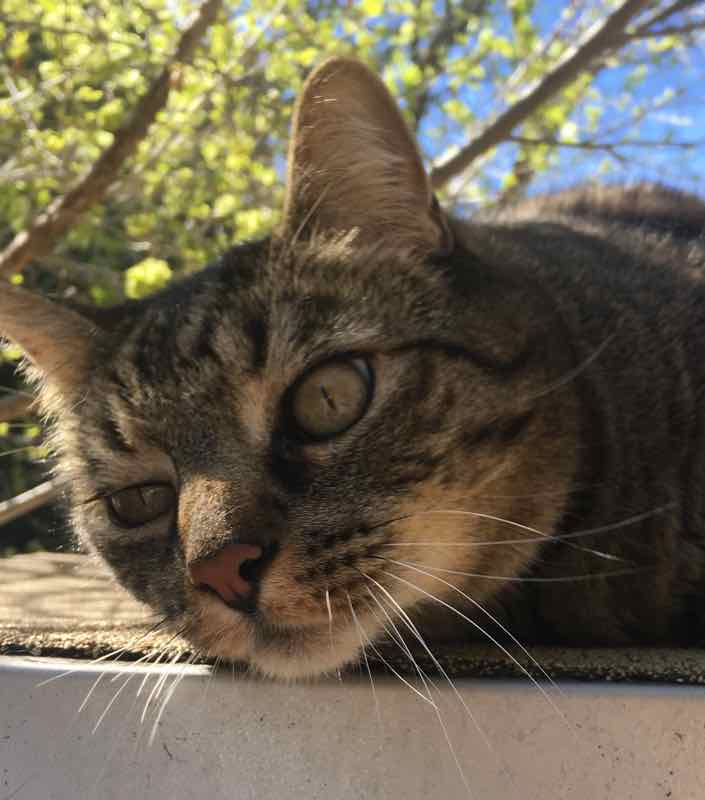 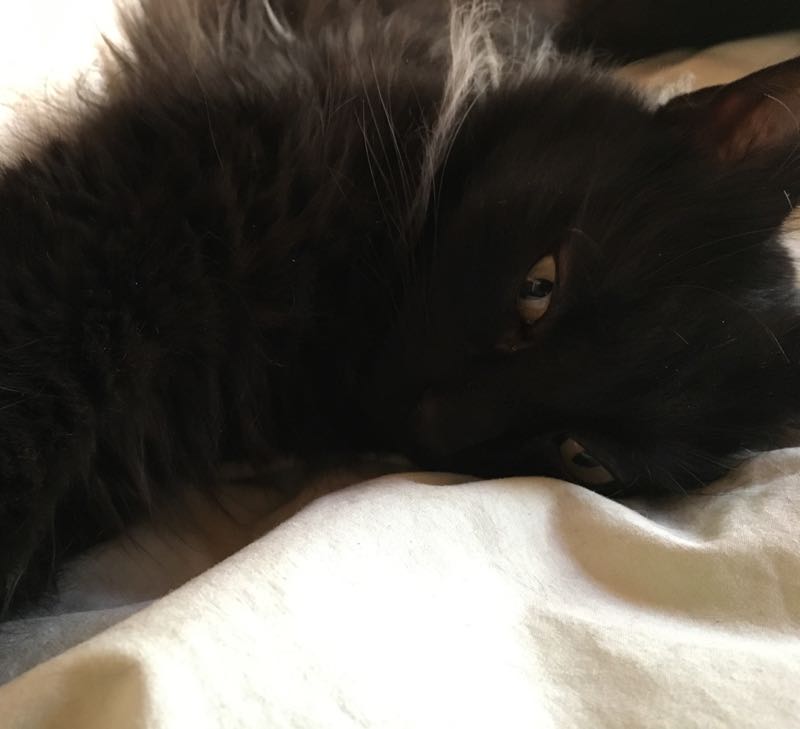 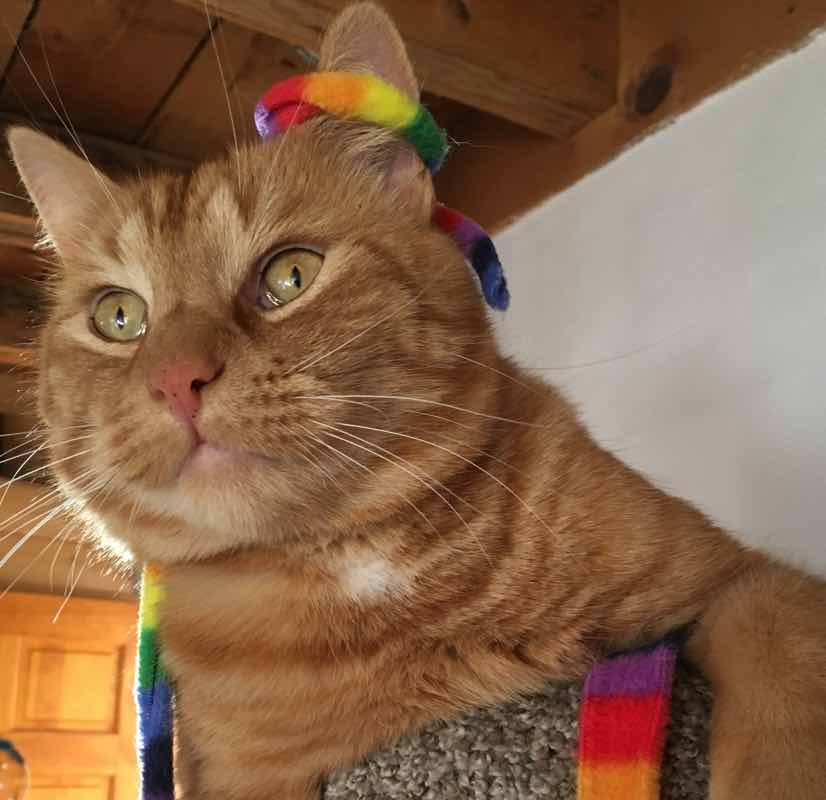 The Cat’s Review
I asked all of them what they thought of the Litter Genie© and their answer surprised me.

Me: “How do you all like the Litter Genie©.”
Sam: “What’s that?”
Tau: “Yea”
Me: {rolling her eyes} “It’s the thing next to the litter box, where I dump your waste.”
Sam: “Oh that thing? I like it.”
Tau: “Me too, it’s awesome”
Me: “Huh? Why?”
Sam: “Because it keeps the smells away and I always think I’m the first one to the litter box, there’s no more competition!”
Tau: “We smell the litter box when someone goes (no matter how little) and it’s like it’s calling us to come and cover over the previous cat’s scent now, that it gets scooped and the scent is hidden we don’t have the overwhelming need to go just for the sake of scent covering.”
Sam: “Haven’t you noticed that we”re not using the box as much as we used to?”
Me: After thinking it over, I saw that it was true. Sometimes it would be one right after the other; I used to joke that their box is so popular they should sell tickets!
Me: “Anything else? Sacred is there anything else you’d like to add?”
Sacred: “Ditto what the boys said, I’d only add that now a girl can go to the bathroom in peace, without being rushed out.” 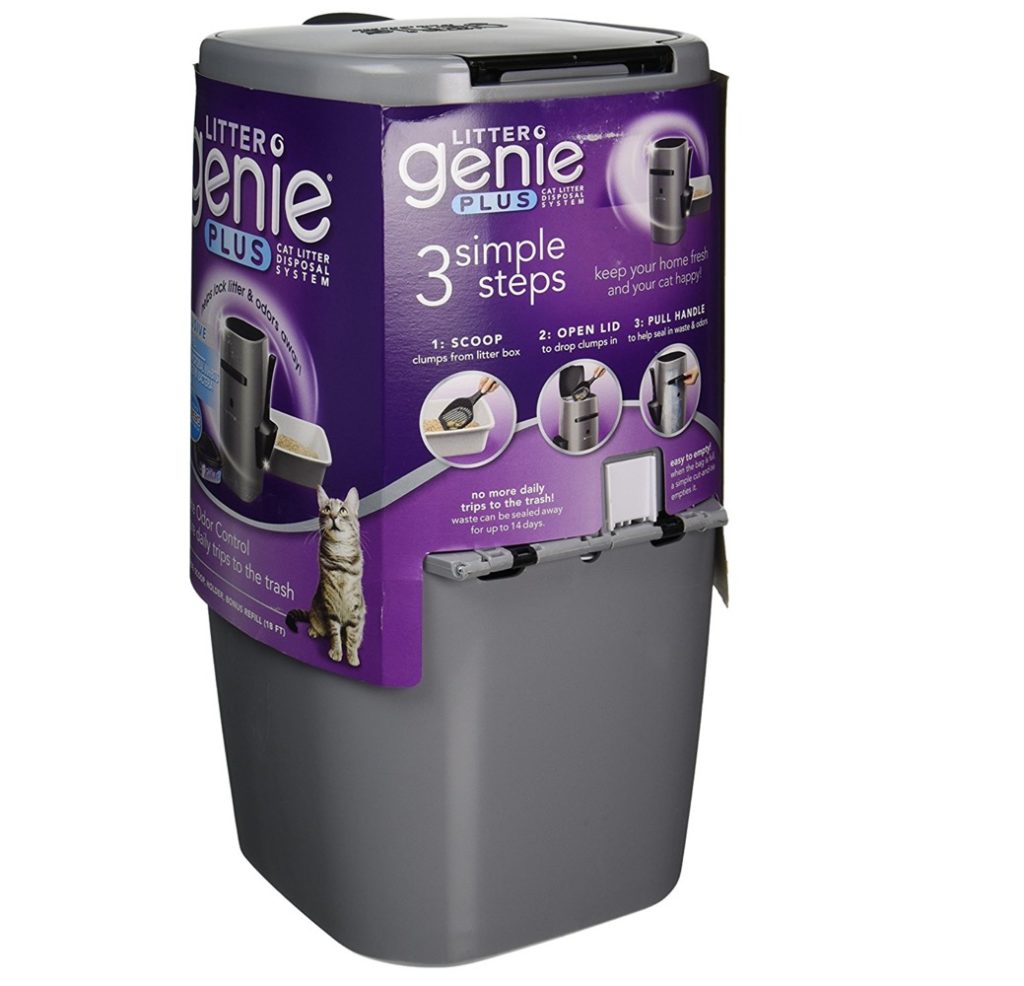 Without you…my life wouldn’t be as rich or as lesson-filled. I’m listening more, being still more, honouring all things more (including myself, I hope!) and everything is wider and more. I’m even MORE grateful than before. Thank you so, so much.