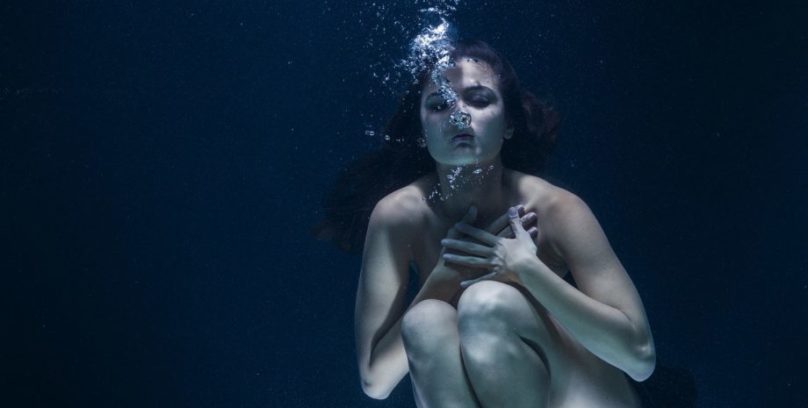 By Coryelle Kramer on October 31, 2019 in Guidance

Or the fact that, years ago I was an anorexic/bulimic who at the worse part of it, was down the 97 pounds and STILL thought I was too fat for modeling.

My doorway came in a form of an event in Denver CO, an event that I shared with over 500 people; a scary thing indeed because remember, up until that point I had only shared my secret (and only lightly skimmed it at that) with ONE other person.

Coryelle Kramer is a naturally gifted psychic, animal communicator and healer who has been connecting and speaking with animals, the Divine and spirits since childhood.
View all posts by Coryelle Kramer →

Question: Do animals ever resent being rehomed?
It Ended With a Truth 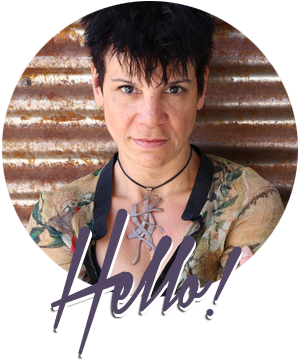 Coryelle, I thank you with all of my heart for what you did for me on Saturday at the Cortland Holistic Expo & Fair. I was strongly drawn to you that day and now I know why. You connected me with the one true love of my life and relayed information I was hoping to receive. You then connected me to some of my guides, which I could not do on my own, and relayed information that I needed to hear. You are a truly gifted woman and I thank you for being so generous and caring in sharing your gift with us. Namaste.