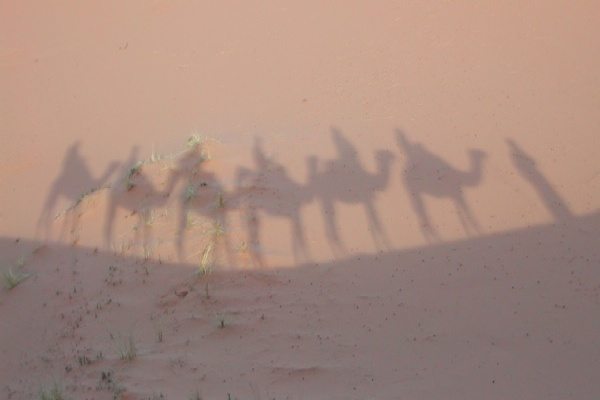 This will be the last of the Earth, Angelic & Ethereal attunements, we began with Deer on September 18th, 2013 and ended on March 20th 2015. 18 months and almost 60 attunements later and nothing is the same as it was when I first began on this journey. And this attunement? Well I couldn’t have planned a better way for them to end than with this one.

I was told that the Earth and her animalkind can take it from here, it’s been a wild, exciting, mind blowing ride and I feel blessed beyond words to have been a part of it. Each one changed me profoundly.

When I began I thought I was attuning the animals, helping them, giving them the tools to attune their little ones them, giving some a chance to heal and thrive, and that felt like enough to me….but boy was I wrong! On top of what I just mentioned, I received information and discovered things about this world, her beings that I never knew before. As well as learning about planets and planes beyond this one that I NEVER even remotely knew about.

I gained a deeper friendship with Ming & Candy of Reiki Fur Babies, as well as with Jenny Wilhelm, Carolyn Arnold and Diana Tootell who also took part in many of the attunements, I reunited with my Twin Flame Aaron, I learned about portals and Other Worlders and delved deep into the akashic records of this planet we live on, I’ve grown as a person, a seer, a healer and as a communicator. I was happy to give back to this world, looking for nothing in return; and instead I received everything in return, and for that I’m eternally grateful.

We chose to do the attunement on March 20th, 2015 the day of Spring Equinox, since it is a time signifying renewal, awakening, birth and life.

My guides wish to speak

“You have all done monumental work of light, you have changed this world, planes and galaxies beyond this one in ways you cannot even calculate, and these changes are forevermore. You have also empowered the animals, giving them the opportunity to work with you in the bringing of light you have all accomplished.”

“Humans were the only ones who could do this, we could not, nor the angelic realm, or the beings on the planes of the 4, 5 and 6 dimension, humans from THIS world had to be the ones! They had to be the bringers of these attunements; for it is humans who needed the most to know how powerful they are. It was humans who had to see what raising the vibrations of the beings on this planet can do, how the raising of vibrations is paramount above ALL OTHER things, for it is the only way that some of you have begun to be who you are truly are meant to be, and are now leading many more to to that conclusion and showing the way as well. Raising the vibrations have opened worlds and opportunities to you the likes that have never been seen before, bringing this planet into alignment of so many wondrous more things that will be coming to you. We are pleased that you have done this, we stand with you look forward to showing, learning, enjoying and discovering more, and more with you until the end of time.”

Now, on to the attunement.

Attuning of the lands of Israel & The Middle East Thanks to Aaron and Sammy for participating.

What I received first is that the lands of both places have been energetically depleted, they have been running of empty. The lands are so energetically low that they don’t have the strength to pull from the bigger source of the planet. It’s like a person who’s body has been so overworked they’re too weak to even do the simplest of tasks like as feeding themselves.

As I sent I felt and saw in my mind’s eyes these waves leaving my hands, as they left and carried to where they needed to go, the waves became wider and the current of them more stronger. So that when the waves reached the Middle East and Israel is carried over the land and then permeated on and inside the lands. I heard the words “this is bringing back a calm and centering back to these sacred lands that haven’t been there for millennia.”

“The lands do not see her people as this way or that way, as one or the other, they are people and it’s what in their hearts that is the only thing the land sees. It’s what is in a beings heart that is the only thing that matters anything to the land. It does not see rich or poor, color or religion male or female, it only sees the heart lights beaming forth from each and every individual, stating to the Universe and to the land itself who they are. Nothing more. They are just people and it’s what in the hearts that matter, the land accepts them People have lost their way from this knowledge, for what makes someone worthy of being in a place is not their actions, or what happened in the past; it’s what in their hearts as they live their lives, now right in this moment. If a person is true it will shine in their heart and THAT is what the land responds to. There is only love coming forth from the lands to the beings who reside on it. The land wants more than anything for it’s people to see one another as the land does; with the heart.”

Then I received the information that there is no coincidence that these lands are places of sacredness for spirituality, the lands are energetically attuned specifically for unconditional love, God, Christ, Abraham-like unconditional love! THAT is why so much spirituality is drawn there. There are portals and ley lines of unconditional love running throughout, deep within the surface and the attunements are fortifying those portals. I then felt such acceptance of ALL people of ALL beliefs coming through.

“Humans complicate things. There is no right or wrong, good or bad, worthy or just, there simply IS. It’s what in their heart that the lands cares about. The heart is tied to the soul and in that connection there is truth. This land is stuck in the past and more often than not it’s is the past actions that are the furthers away from unconditional love that are being told and revisited over and over instead of doing that with the actions of the postive. Because of this the past is not being put to rest, it echoes and reverberates through out over and over. This is why the strife keeps coming back to this area it’s feeding off the energetic echoes of the past. This attunement gives the land a chance to heal that, the ley lines and help it’s people. It’s the beginning of change.”

Then I saw portals throughout the lands, portals of time,  to the angelic realms, to realms of spirituality and thought, the planetary worlds, to 4D, 5D, 6D and 7 dimensions, all of these were being re-energized and powered back to full strength. I then saw archangels circling all the lands rejoicing, singing, and smiling as the attunements finished.

Then heard the word “Peace” and the attunement was done. 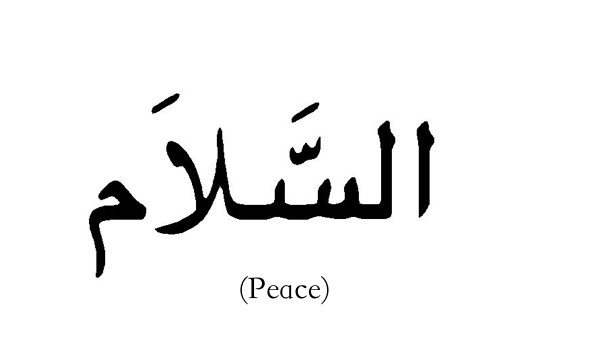 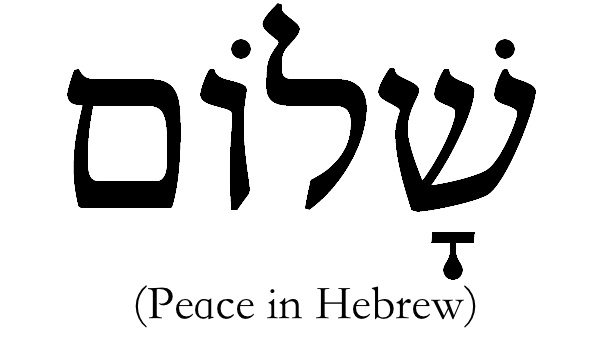 4 Replies to “Attuning the lands of Israel and Middle East”