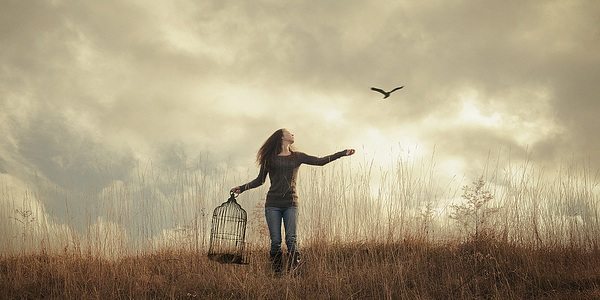 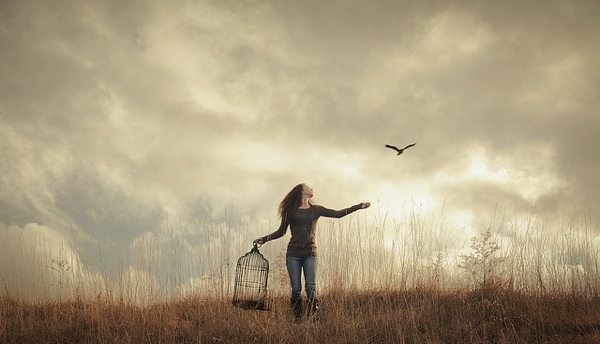 So! A little while ago I had a BIG weight taken off my shoulders regarding my future, turning the gears in play so that the Universe will take me to the next physical place I need to be. Releasing the home I’m in now so that I can eventually go to the one that will be calling to my soul.

I released into peace of letting go of my home, the place I’ve known for the last 25 years, the place that both my parents loved and the place where my mother left this world. It’s been something I didn’t know if I could do but in the end I didn’t have to make they choice the Universe (as it’s done many times in my life) saw I wasn’t moving and in it’s Divine loving way gave me the push and made if for me.

All this began from an incident a year ago. At that time; I promise you, I didn’t agree with it, I really thought it to be horrible and wrong, I was angry (honestly, more like pissed) at the unfairness of it. But then I began to see (once again) after a little while that everything happens for a reason, that there isn’t anything “wrong” that can’t be turned into right by staying open to the opportunities whatever they may be, and finally, that the Universe always……ALWAYS has my back.

And now, A year + later if you had told me that that same incident would bring me to a place where I’d be happy about selling my house AND I would feel appreciation about what had happened I would have told you “dream on!” But I do.

This is the dose of positive I want to give to you; if there’s something that you think is “wrong” or “unfair” in your life take a moment and look at it from the stance of “what positive can this bring to my life?” stay open to what it’s bringing to you, try to look at it with eyes of an observer and not a participant. Go though what you need to to come to a place of peace with it, scream, yell, shout, curse, cry, but see all of that as a release to peace. Then when it comes (and it will) you’ll see how what you went through was an orchestration of synchronicity and manifestation that only the Universe/God/Goddess can do.

If what happened to me helps some of you to come to a place of peace; well hey, that’s everything.
‪#‎doseofpositive‬, ‪#‎healing‬

Coryelle did an amazing job at honing in on the issues I am facing with my teen age daughters. She spoke in detail about things I had suspected, described what the future looks like, and where & how to focus my energies. With her guidance, I am certain I will have a much better chance at rebuilding loving, caring relationships with my girls. Thank you, Coryelle!