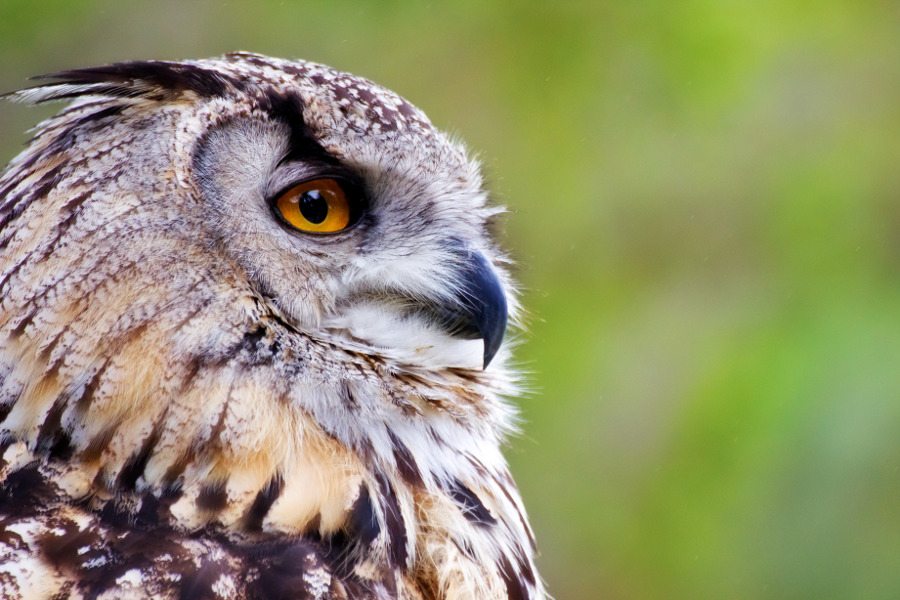 I know that bats are not everyone’s cup of tea, but I think after you read this post, your mind might be changed a little bit, that’s my hope anyway.

I love Bats. They are fascinating and a marvel to me and always have been.

The day after I was attuned to Reiki Master last year, I had an experience with Bat and lesson that I will not soon ever forget. where I almost sprayed a sleeping Bat with Wasp insecticide thinking that he was a nest in the eave of my porch roof. LUCKILY my intuition told me; as I was reaching for the can, to reach for the hose instead and to spray (what I thought was a nest) safely.

Of course, the second I began to spray the bat with the hose, he woke up and flew away, I don’t know who was more shocked him or me!

Then cold realization hit me like the water I had just spray the little bat and I thought “my GOD!! What if I HAD reached for that can of insecticide!” Tears came to my eyes, and began streaming down my face and I sobbed for over 20 minutes with appreciation and thanks that I had listened to my intuition.

So Reiki Fur Babies and I chose the date 2-1-14 which equals 8 the symbol for infinity and forever.

This attunement started different right off the bat (no pun intended) because I was told to face and send out from the West only. In the previous attunements I would attune by sending out to each of the 4 directions. The other thing that changed is as I began I energetically brought in Ming & Candy, Jennifer Wilhelm and Diana Tootell, 2 women who have helped us attune the Redwoods, Wild Horses, Big Cats and Elephants of the world.
The unusual thing is that is not what I usually do, I usually visualize all of us standing together and now I was simply connecting and bringing in their energy.

As I began to send I suddenly I heard a very HIGH HIGH pitched tone in my ears, it lasted for about 5-7 seconds and died away. I have very good hearing and that noise was not there before I began to send to the West. I was told that was Bat Consciousness coming in.

Then something very strange happened, I was seeing myself from the left had top corner of the room! I was both in my body; seeing things as I would normally and at the same time seeing myself out of body from the top left corner of the room I was in. And, my vision from that angle was as if i was looking at myself through a slightly  concave (fish eye) lens. It was the strangest sensation like looking at yourself in 2 mirrors but not quite. I knew immediately that was Owl Consciousness coming in because Owl is one of my spirit guides and she represents my LEFT side which is also the female side.

Owls energy was very calm and very powerful, there were very happy about begin attuned. Owl told us that “For each one of you who attune us you will be able to step into Owl body and know what it’s like to be one of us.”

I continued to send and I saw in my mind’s eye hundreds of thousands of different Owls excepting the attunement, perched with their eyes closed just drinking  it in. 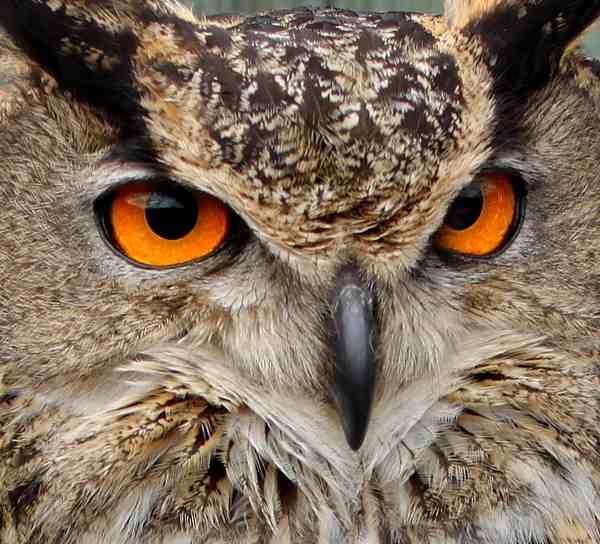 “We are the 2 beings who most represented for the night for you and we are taking back the myths about the night that has been perpetuated by thousands of years. The night is to be embraced as the day is embraced; and we no longer want our Night to be thought of as something to be feared and avoided, you need the night as much as you need the light. It brings balance and completeness to this world. If you only think that the light is for the masculine and the night for feminine then you are living in imbalance. The same if you let your fear of the night keep you from experiencing it. Don’t be afraid of it. It’s because in the night you feel like you can’t truly see, but that’s because in the night it’s more important to FEEL and sense than it is to see and touch. We want to also help you to see it’s not about seeing and then believing, but rather it’s about feeling/sensing and then KNOWING that really counts. We want to take back any fear of the night and bring the love of it back to humankind.” “We have been hated, we’ve been misunderstood and misrepresented. We are as important to the balance of nature as that insects that you hold dear. We are mammals yet we help the plants to pollinate, the flowers, trees and plants we help them to grow. It is the way we look, but it is also our association with the night that frightens you, if we flew in the light of day many of you would not fear us as much as you do. We’ve been described and being hideous and ugly, rabid, blood thirsty and evil. But we only want to live in peace and harmony with all the beings on this planet, we hope that with this attunement; we can do this; for we have much to learn from one another.

The attunements we’ve done so far has been for beings in the light, this attunement is a merging, a coming together of the day and the night, the light and the dark. I then saw the Owls take off and fly into the sky along with the bats. it was as though they were dancing a beautiful ballet with one another, celebrating the attunement that was happening for them.

The bats are masters of vibration, they can show us how to dance with the vibrations of this world in ways that you can’t imagine, all that you have to do is to ask them and they will be happy to show you.