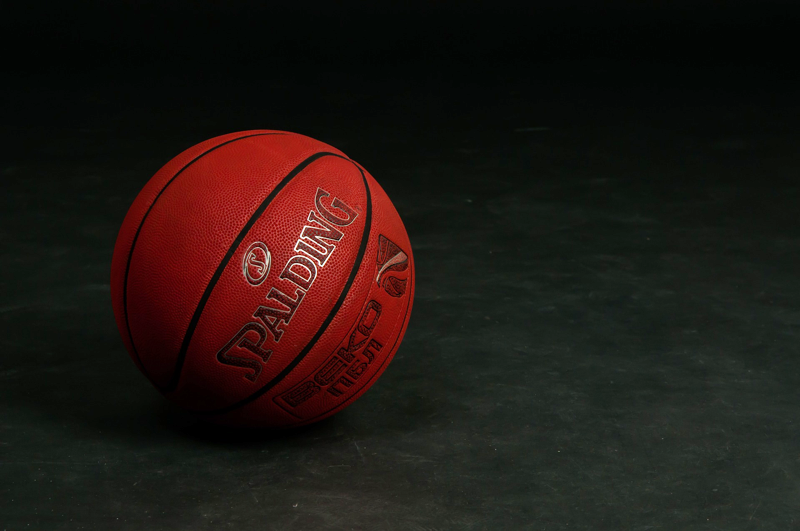 I injured my foot the other day and surprisingly, it bought 2 sports terms to mind.

The first is the term used in football called “unnecessary roughness”, it’s where a player hurts another unnecessarily during or after a play.

The second is a term used basketball and it’s called “traveling”, this is where a player carries the ball a step or more without bouncing it. They are “traveling” unnecessarily with the ball in play.

So what in the hell, do sports terms have to do with a injured foot?

I began to notice right away that my brain started to work differently after the injury, little by little it slowed down, and I started to become more aware of my surroundings, what was “in play” in the room I was at that moment.

Instead of making several trips back and forth, (which would make my foot ache in record time) I would became aware of brings several things with me to different places I was traveling to in my house; instead of moving UNNECESSARILY back and forth (you get where I’m going with this?)

If I was going into the living room from the kitchen I would take everything I knew that I may need over in one trip (water, tissues, heating pad, ice pack etc) that way I would be able to stay in one place without getting up and down, which is my normal way of doing things.

The injury has literally slowed down not only how I move, but how I think and even stand. I’m not doing unnecessary roughness with myself and keeping the traveling down to a minimum.

What has this clarity brought?

More awareness of my posture, slower more clearer thinking, staying in the moment more, the ability to get things done WAY more efficiently (because I’m not running around like chicken little) back and forth and back and forth, it’s allowing me to get things done that normally I would have put on hold because I didn’t have the time to do them (little things that have been annoying me but that I put off). Because when I’m in a room; I look at it and say “what can I do in here that will take care of many things all in one shot?” or “what do I need to take from this room that I may need in the next few hours?”

The injury is forcing me to slow down my movements because when I don’t I would knock my foot against something which would re-injure it. I’m much more aware of my surrounding and because of that I’ve become less rough with myself.

I’ve also noticed that I’m not the only one effected by my “slow down”, the cats aren’t frantically asking me for things as often, like food, petting, brushing, etc, they’re coming to ME more instead of me having to go to them. They don’t get up every time I do because it seems to be slowing them down too.

The unnecessary roughness and unnecessary traveling are making me think more about what I need in the moment, it’s helping me become more patient, both with myself and the situation, and it’s keeping the moving to a minimum so that my foot is healing at a faster rate.