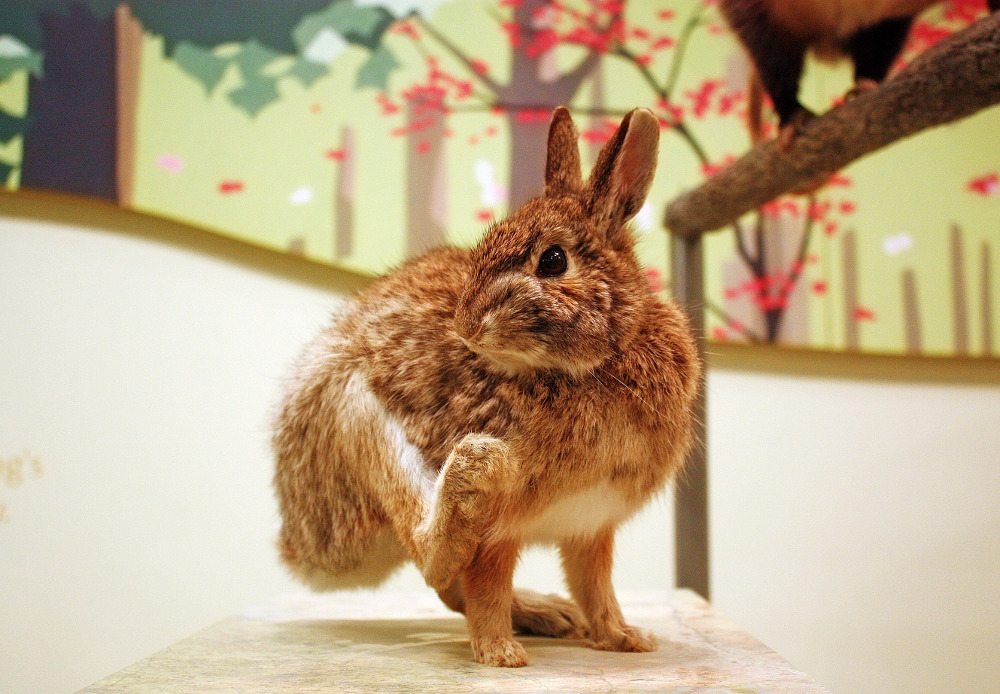 When I first began working with my animal spirit guides Rabbit came to me and told me that they were the guide to help me with dreamtime and communications with the stars.

I embraced their energy and then later worked with the Rabbits and Hares who lived on my property; they became near and dear to my heart and because they felt comfortable with me they told me the name of their people.

They called themselves “Long Feet”. Honoring the gift that the Universe had given to them.

So when my friends came to me and said they were ready to receive their attunements I was overjoyed!

As soon as I started to send Rabbit & Hare’s message came through, but this attunement was different, like none other before. In this attunement my mannerisms began to change as I received the message. My head went forward as they spoke and then back when they paused over and over with each sentence. The words came very quickly, they tumbled out and in short bursts. For the first time ever my body was being incorporated with connecting to and receiving the messages from the animals. I’m not sure why but that may be answered later. “We bless for giving us this chance  we bless you for doing this atutnement for us. This is something we’ve been desiring for a very long time, but the time was not right until now. We’ve lived our lives in fear for so long. Now this attunement will give us the opportunity not to be this way anymore. We are better able to take care of ourselves, to help ourselves, to heal ourselves. We knew you were the right person to do this attunement for us when we met you a long time ago and we told you our secret name. We knew back then who you were and that this would be happening, we knew that you were the one that you would work with others to help bring this about. We now know that we no longer have to live in fear; we can simply BE. It is This is something we want to pass along to ALL our Rabbit and Hare family, we’ll be passing this gift on not only to the wild ones, but to our domesticated brothers and sisters. We don’t want ANY Rabbit or Hare anywhere to live in fear anymore.We are now able to release emotions that we’ve held on to for a very long time it’s giving our entire species a change to begin again, there is such a FREEDOM in that!”

“At exactly this moment my head stopped moving, and the message from Long Feet become more easily paced, the words came in a more relaxed tone I felt their energies sift, I felt their steadiness, their centeredness, and their certainty like it had never been before.

“Many do not know this but a very long time ago; we lost our certainty, we lost our security, we lost our center. We lived in a stance of imbalance. Which is unusual for animals who are in the wild. We weren’t always like that: that feels so good to say what we just said in the past…. We WERE’NT always like that it happened a lon time ago. We lost our way, to the point where fear could take our very lives. We BLESS you for this, for what you are giving to us, you are helping us not to live in fear anymore, a place that is awful. To live in uncertainty is never a good place to be. I make It may take a little while but now as we are attuned we have with connection; it’s like a wire that was broke long ago to the planet. We now have a better barometer of what is to be feared and what isn’t. And there is such a freedom in being this way! Connecting to who the Long Feet were long ago.”

I saw all these beautiful Rabbit & Hares and as the light of attunement touched them each one, sat up straighter or they lay down a complete ease. When they first told me their name they swore me to keep it a secret, afraid that those who knew it would have power over them. But with this attunement they no longer fear that and gave me permission to call them by their true names here. They will be passing this on to domesticated Long Feet, those who choose to take the gift will be changed and those who don’t will hopefully one day ask for it, in either case the next generations will reap the benefits of this attunement forever more.

All I can say, is that this session was one of the most beautiful things I have ever experienced. Coryelle does beautiful work, and the peace and comfort that this session provided cannot be expressed in words. It was very healing and very powerful. Thank you, Coryelle. Thank you all for your warm thoughts and wishes.