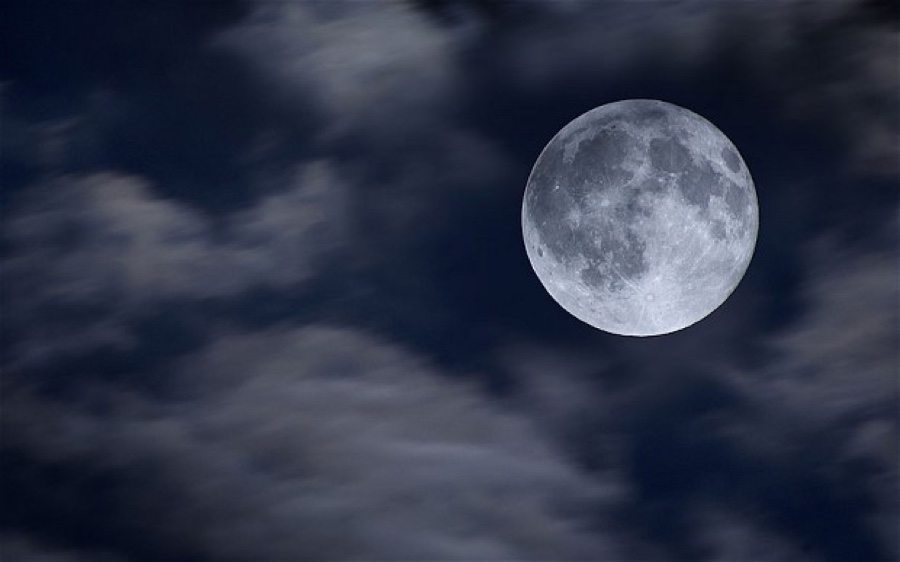 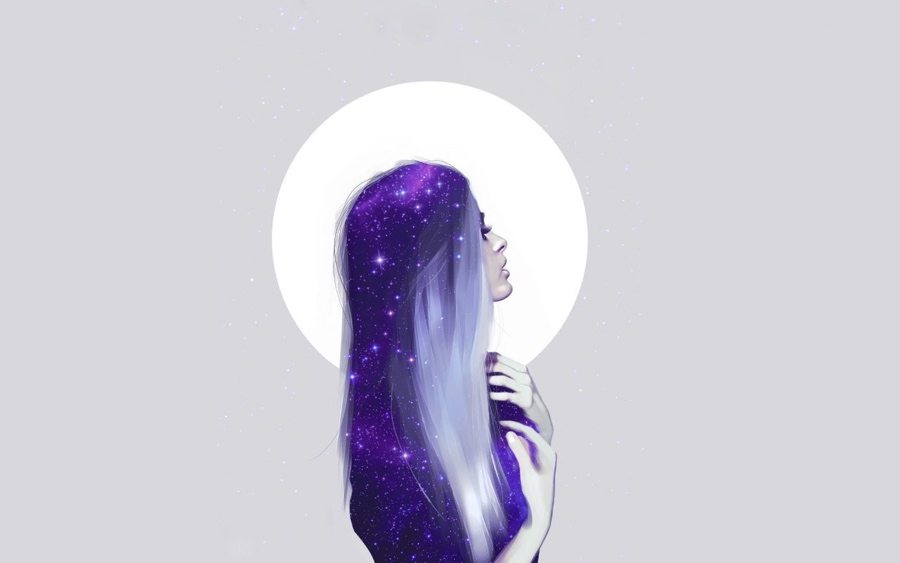 A few weeks ago I had a astral visitation with my Goddess guides Hecate, Selene and Artemis, they came to me and told me that it was time for me to begin attuning the planets of the Star Children of which I am one (I’ll write another post about my people soon). So I began by attuning my alternate home world of Saa (pronounced Sigh) and my people who are called Jakarians. When I was finished I was told that it was time to also attune our solar system and it’s planets and that I should begin on the next full moon to attune our Moon to the energy of both the higher realms and to the energies of the Goddess. The Full Moon also falls on this years Earth Day and is absolutely the perfect time to begin it’s attunement.

So, during last night full moon I went outside and began to send the light and the goddess energies to the Moon, as soon as I did I felt amazing thing, love was being poured back to me, that was not something I was expecting but there it was. The more I sent the more love came back to me in return. Then I began to see the history of the Moon in seconds I flashed into my mind, I saw that it has been lifeless for a long time but when it was first created it wasn’t lifeless at all. It has organic life on it and that life slowly ebbed away but much of it still remaining inside of it deep in it’s core, waiting until the time is right to come to the surface and thrive again once more.

In a matter of minutes the attunement was over but my connection to the Moon remained for the rest of the evening.

I think that the positive ripples of attuning the planets both in our galaxy and others will begin to be felt by many and it’s the next logical step after attuning so many of the animals and sacred places of this world, I for one can’t wait to see what this brings to this world and others.

3 Replies to “Attuning The Moon”