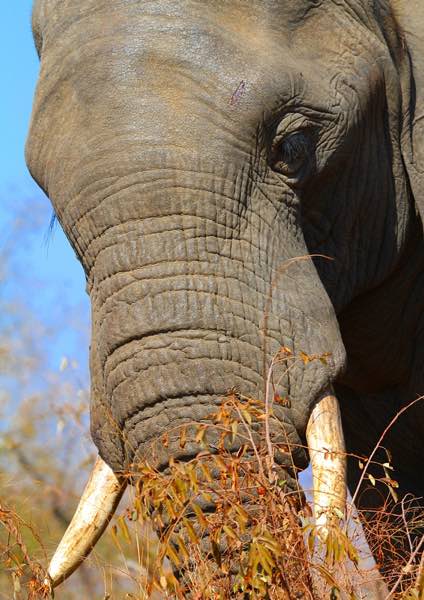 A few weeks ago, while sleeping; an Elephant visited me. She stood in front of me, looking into my eyes and she said “It is time for we the Elephants to be attuned”, She continued “We ask that this attunement be same as it was for the Wild Cats so that ALL Elephants everywhere may be attuned.”

You see they consider themselves wild animals; no matter where they are.

This would mean that the Elephants, int he zoo, parks, circuses, in private game parks, in preserves and sanctuaries would be attuned along side their brothers and sisters in the wild. This would also be the first attunement for 2014, and the date 1/11/14 was picked.

As with the other attunements I looked up what the number 8 meant (1-1-1-1-4) on the Angel number website: “The vibration and energy of the number 8 are those of authority, personal power and inner-strength, inner-wisdom, manifesting abundance and prosperity, giving and receiving, self-reliance and dependability and achieving success .  Number 8 is also the number of Karma, the Universal Spiritual Law of Cause and Effect  –  so you sow, so shall you reap.”

For days before it, whenever I saw them in my mind they would be standing, gently swinging their heads and lifting their feet standing in one spot. It was like they were swaying in patient anticipation.

For attunement we were joined by Jennifer Wilhelm and Diana Tootell and we thank them for all they did and the loving energies they added to the experience.

Elephant consciousness came to me the day of the attunement and said they wanted the time for it to begin at 12:22PM EST. I felt the Elephants begin to sway again, I felt my body move to their moments as well, my head and my body went gently from side to side. And at 12:22PM I began.

Suddenly I saw them.

A wall of Elephants suddenly stood in front of me, they stood shoulder to shoulders side by side and the line on both sides went on for miles!

This attunement was the first since Salmon; where we had helped to fix the Medicine Spiral and I noticed the reiki that came from me was coming much faster. Like a swirling whirlwind and I knew the attunements would be going much more quickly from now on.

When I fully connected to them information came streaming in! The Elephants felt SO SO wise, I heard the words “they see all”, they observe and feel and see everything! I saw them going back and back all the way back to to Mammoths and I knew that they are some of the oldest beings on this planet. They are the “Record Keepers” for those of us on the surface of the planet. The stories of the surface world have been told over and over by Elephant for thousands of year, they tell our story so they can remember it and it’s not forgotten! I can’t fathom how much power it must take to have that kind of a responsibility!
They are connected to the surface as deeply as the Whales are to the sea. Elephants were given access to these planetary records before there was even life on it.

The Elephants have told the stories so many times that it’s part of their DNA, so much so that when the baby Elephants are born they already know then already. How the very Earth herself came into being, and yes it was an explosion but an explosion caused by Universal divine energy. The showed me what it was like when the animals truly were the only ones on the Earth, and they showed me the story of when animals began to separate from each other to evolve into humans. With them being separated and taken out of the wild, their stories have been fragmented, and forgotten over the years with this attunement, their connection to the Elephant library was being reestablished!

I saw what happened when this planet was formed, it was like I was watching it play out in front of my eyes. An explosion happened and from that this planet was a speck of it, but for many many years it was lifeless, a huge smouldering cinder, burning. Then it finally cooled then the Elephants showed me that the plant made the decision to begin to grow. Thousands of years played out in second before my eyes.

The attunement was connected every single Elephant everywhere to one another, and those lost stories? I felt them begin to heal! To come back to life and to grow once again.The Elephant mind of remembering was functioning once again!

Whoever coined the saying “An Elephant never forgets” probably had no idea how true those words were.

The wild Elephants were especially happy for the ones in captivity, for they felt the moment of their reconnection of remembering, and all the Elephants rejoiced. ….”We are now ready to take up our responsibility once more, we ready to be the Record Keepers again. The healing of the Medicine Spiral released and unlocked the records of the surface.

There is a time that is soon to come when ALL people see animals in a new light. Some of you will have to leave before you do this, but it is OK for when you come back into new bodies, you will have more open minds. You will learn from the ones who have stayed; how to live in the way of the light. How to walk WITH and not against. A time of respect for all.”

6 Replies to “Attuning the Elephants of the World”