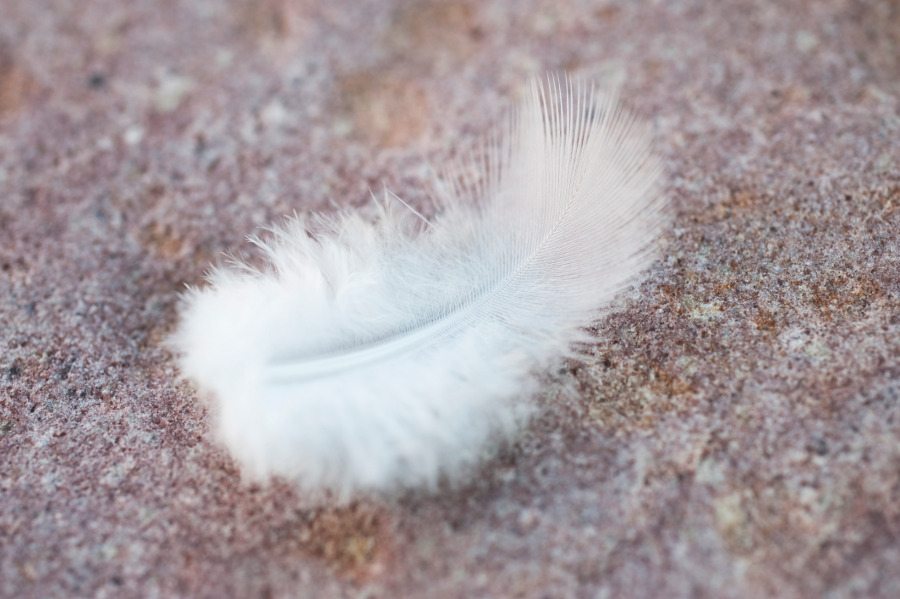 During the Mountain Goat Attunements I was shown the angels working with the goats to help maintain and protect the portals that had formed. What I didn’t write in my previous post was that the Archangels told me that they themselves would be needing attunements! That there were coming to a glass ceiling, a plateau so to speak where they were going to have to be tuned to a higher vibration or that eventually, as we humans beings continue to expand our vibrations and this planets that we would eventually come to place where we would forget about the angels and leave them behind.

To me this was something that I had to process, but on a very deep level it made sense to me.

I discussed what I received with Reiki Fur Babies, and we picked the date 4-22-14 which is also Earth Day. The number also breaks down to the number 4 (from the Angel Number website)

“Number 4 resonates with the vibrations of practicality and responsibility, illumination and initiation, building solid foundations, stability and ability, determination and endurance, hard work and progress.  Number 4 also represents our passion and drive and encourages us to work harmoniously yet diligently to achieve our goals and aspirations. Number 4 is the number that represents the four elements of Air, Fire, Water and Earth, and the four sacred directions, North, South, East and West. Angel Number 4 is an indication that your angels are offering you love, support, encouragement and inner-strength, enabling you to do what you need to do and achieve your goals with diligence and proficiency.  When you take positive action towards your highest intentions, aspirations and goals, the Universe works in your favour and helps you to establish solid foundations and advance you along your path”

Which I think fits what we were doing for them quite well.

After about a minute and a half I heard “IT IS DONE” these words signal the end of all the attunements. It happened instantaneously, and then I saw the attunement travel light lighting from one Archangel to another and from them to the Angels. Each one charged with new energy, each one wrapped in a halos of every brighter gold light than they were before. It went from one to another to another, I saw each one standing in rows in front of me, hundreds, thousands of Angels the rows seem to go on forever.

Then Michael, who was in the front of all the others looked at me and spoke “There is no reason for you to feel strange about attuning us. No one can attune themselves when they have reached a ceiling or limit, when you have gone as far as you can with the limits that were put into place, there are times you need someone else to help to where you need to be. The Universe has limits with somethings, it has limits with me, and us and what we were created for and what we are here for, we have reached this plateau of vibration and expansiveness. Because we angels have all reached it together no ONE of us able to raise the other up to the next level because we were all limited by the ceiling. We needed you to do it for us, we needed YOU to attune US. And as I have been attuned so have the other angels. YOU are the children of the Universe, YOU are the children of God. The reason God didn’t do it for us, the reason the Universe/God put this limitation on us was because it was YOU who were meant to do it, it was part of who you as a species are supposed to become. And now we are free to grow WITH you and we also expanded. For what would have eventually have happen if we haven’t been attunes us; as the Expansive Shift that is happening is helping so many people go to a higher vibration and we were not able to go with you, you eventually would have passed us, and you would have no longer needed us.

Even though the Universe is limitless, there are things within it that are limited, if you believe you can rise up and rise above a certain levee, if you trust and believe in that then you can do it. But Angels were instilled with the belief that we could not, not without humanities help. We did not know how, it would be as though you (people) were asked to perform a dance you have never seen before. If you had never seen it, if you have never EXPERIENCED it how do you know how to do it? How do you know how to get to where to need to be to do it? That is the way that it was for us, we had been the same since we were created, if you don’t know what it is to be MORE how can you be it? Because you were not instilled with that limited belief you were able to grow, to thrive, to expand and now so can we. we shall guard the portals to shift as they do, as they change and grow so will we. We are truly happy that you have chosen for us to come on the journey with you. We see you are our brothers and sisters in the flesh, each of us were just wanting to be more; the angels wanted to be more too.”

In the beginning the energy coming off of the Angels, looked to be like the shimmering heat on a hot road, but after the attunements the angels glowed with white hot light and fire, they were totally recharged to the next level of power.